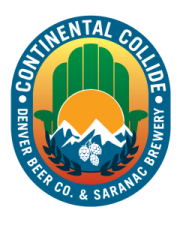 Join the brewers of Saranac Brewery and Denver Beer Co. as they tap their collaboration beer “Continental Collide.” Attendees will have the opportunity to chat with the brewers and learn first-hand about the inspiration and techniques that went into this cooperative brew.

Denver Beer Co.’s brewers both went to college in upstate New York where they spent four years drinking Saranac Brewery beer. (Just ask Charlie about the tattoo he got after having a few on the Saranac Brewery tour…) This spring, at the Savor Beer and Food event in Washington, D.C., Rich Michaels and Nick Matt had a few beers with Patrick Crawford and Charlie Berger from Denver Beer Co.. After their third pint, Patrick and Charlie shared the story of Saranac’s influence on their appreciation for craft beer. Rich and Nick agreed that the two breweries’ mutual love for mountains, beer, barley, hops should lead to a collaboration beer. And so, Continental Collide was born. 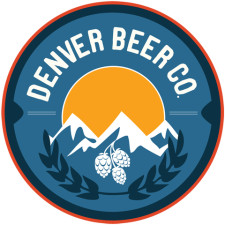 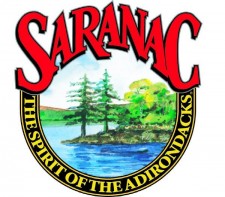 Continental Collide Description
A collaborative brew to celebrate both the Adirondacks and the Rockies, this beer is the brainchild of the brewers at Denver Beer Co. and Saranac Brewery. An “East meets West” beer, this recipe features a mash of all Colorado malted barley and rye from the foot of the Rockies along with Galena and Cascade hops raised at the base of the Adirondacks (from our Hop Harvest at Wrobel Farms!) The result is a vermilion Rye IPA with a touch of Colorado honey to compliment the citrusy New York hops. Continental Collide will be tapped during the Great American Beer Festival at Denver Beer Co.