Session Beer Is Not A Fad, It’s Awesome 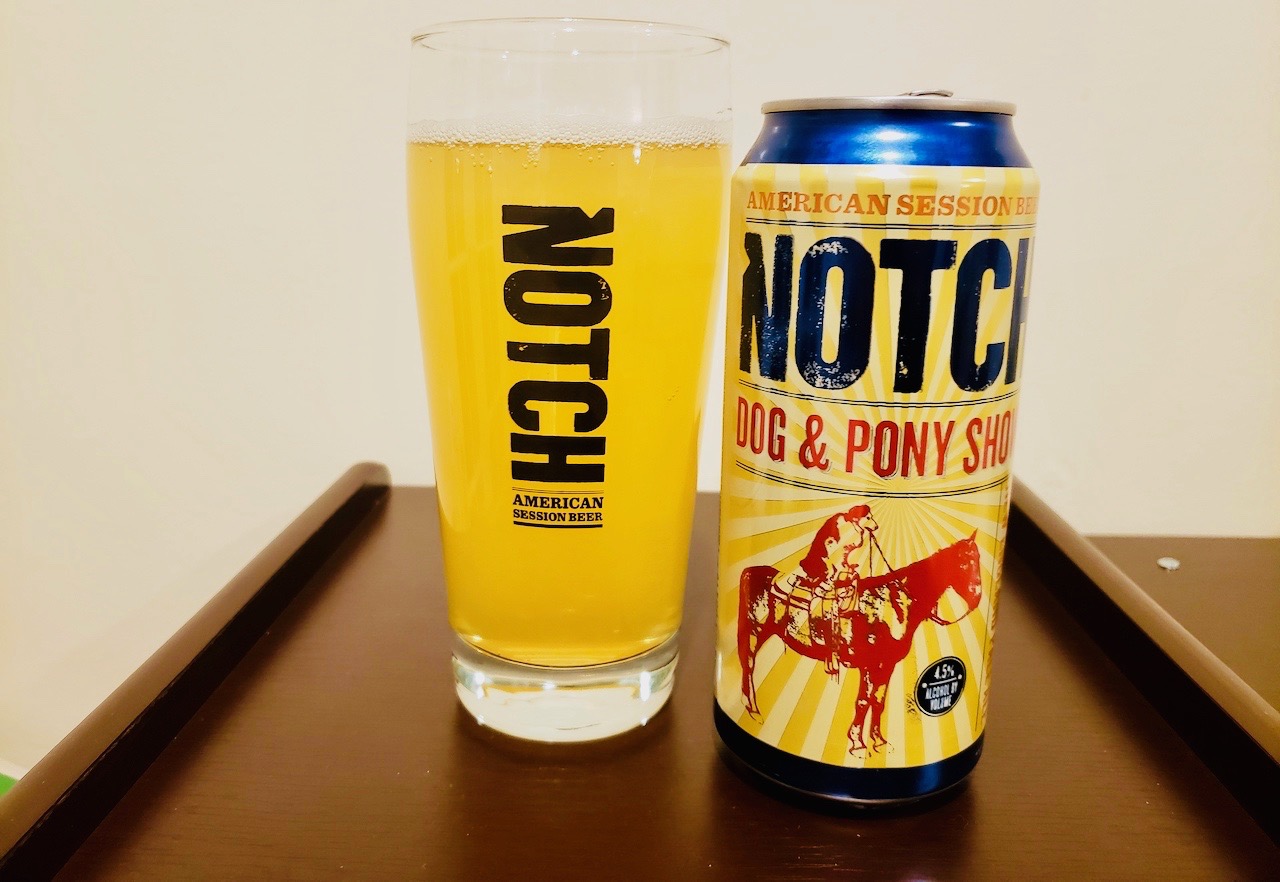 A few weeks ago Dan published a piece on his blog with his thoughts regarding session beers, arguing that the recent trend towards low alcohol beers is a fad that will be short lived. Even though I agree with a couple of the points he made in the article; I strongly disagree with the overall conclusions, so Dan and I agreed that I should write a counterpoint on why I believe session beers are awesome and here to stay.

I love session beer; I make sure to keep my beer fridge stocked with lower alcohol options that can be enjoyed on any occasion. When I visit a new brewery I usually try some of their session beers, it is typically harder to hide imperfections in these styles so I think it is a great way to get an accurate view of a brewers skill. While vocal beer geeks go nuts for hop-bomb double IPAs, barrel aged imperial stouts and mouth puckering sours most beer drinkers still want something that goes down smooth and they can enjoy in volume. In my opinion, session beers are a quintessential component of the continued success of the craft beer industry. These beers will continue to play a key role in the growth of the craft segment.

One thing I will not defend is the recent trend where breweries try to market their session beers as part of a healthy/active lifestyle, touting low calories/carbs or electrolyte content. You can drink beer and still live an active and healthy lifestyle, but the beer itself isn’t healthy. I know why breweries are doing this, they see the sales of the Michelob Ultra brand and want to establish one of their beers as the craft equivalent, but I think this will fail as a long-term strategy. If you are grabbing a beer after running a road race, it will probably be a refreshing and lower alcohol style (unless you are one of the crazy people who chug imperial stout post-marathon, if so then cheers to you). Still, that doesn’t mean there is a market for hundreds of craft beers specifically brewed for and marketed towards active people who are also beer enthusiasts.

Despite the ups and downs the substyle has been through, I think there is a strong future for session IPA. There was a huge surge in the sub-style a few years ago, but the buzz seemed to drop off very quickly. At one point every large national and regional craft brewery was pushing their session IPA, and now many have abandoned the substyle all together. I don’t think that the issue is the lower ABV at the same price point. If craft beer drinkers were that concerned about bang-for-our-buck, we would be drinking bottom-shelf vodka, MD 20/20 or Natty Ice, not craft beer which is by definition a luxury product at a premium price. The issue with many of the early attempts at session IPAs was the beers themselves, they were dumbed down versions of the standard IPAs from the same breweries, and they tasted like it. I don’t think session IPAs are going anywhere; I think breweries are just smarter about how they make and brand their lower-ABV hoppy offerings.

The resurgence of craft lagers also showcases the demand for easy drinking but full-flavored beers. Most of these lagers are in the low to moderate range of the ABV spectrum, but they have become sales standouts for the breweries that have taken the time to curate high-quality recipes. Many successful breweries are making tasty beers that range from under 3% ABV to high double digits and seeing strong sales for all of their brands. Outside of the IPA-only haze bros most craft beer drinkers love variety, which means different styles as well as a range of ABVs. If the beer is good people will buy it, regardless of the alcohol content.

A great example of a brewery that has made a name for itself by crafting high-quality beers with low ABVs is Notch Brewing Company out of Salem, Massachusetts. Notch launched nine years ago as an all-session brewery, every beer they brew under the Notch label is 4.5% ABV or less. Despite these self-imposed limitations, Notch has grown into one of the most popular breweries in the region. They make a wide range of styles, hoppy pale ales that pack enough flavor to satisfy the most ardent hop-head, crisp and refreshing pale lagers and many other traditional but underappreciated European styles.

Notch founder Chris Lohring is a respected veteran of the New England beer scene, but he was met with substantial skepticism when he decided to launch a brewery focused on session styles highlighted by a flagship pilsner. At that time, there weren’t any breweries focused on session beers, but Chris believed there was a market for flavorful beers with lower ABVs. He has been proven correct; Notch now sells over 10,000 bbls annually in the greater Boston market alone. Chris also has a passion for these beers and that comes through whenever you talk to him. In his own words: “I love session beer because I like to drink beer, not sip or taste it. The intensity of flavor is not appealing to me, nor a sign of quality. Clean, balanced, drinkable and non-fatiguing beers are what I want to drink. They are also the most difficult to brew well, and I love that challenge.”

I completely agree with Chris. I love session beers and drink them all year long. I am getting older and have way more responsibility, so when I am in a situation where I want to have more than a beer or two, it is imperative that the beers be lower in alcohol. Double IPAs are awesome, but I have no desire to drink 3-4 of them in a sitting. I know for a fact that I am not the only one who feels this way, many of the best-selling local beers in New England are lower alcohol, and I am sure there are success stories of session beers in many other parts of the country. I see a bright future for session beer, where well crafted, full flavored and lower alcohol options are a staple at nearly every brewery.

How Does Firestone Walker Invitational Keep Drawing As Well as It Does? Slice Beer Company, The Culture of Fresh