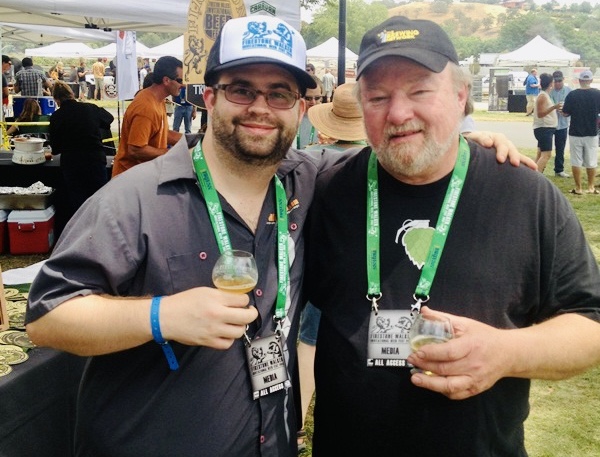 The craft beer loving community was sad to learn that legendary beer personality, podcaster and award winning home brewer, Mike McDole passed away yesterday, October 4, 2020. Known to all as Tasty, was a loveable fixture of Northern California beer first and foremost, a house hold name in California beer and a homebrewing icon to those in the homebrew scene nation wide. 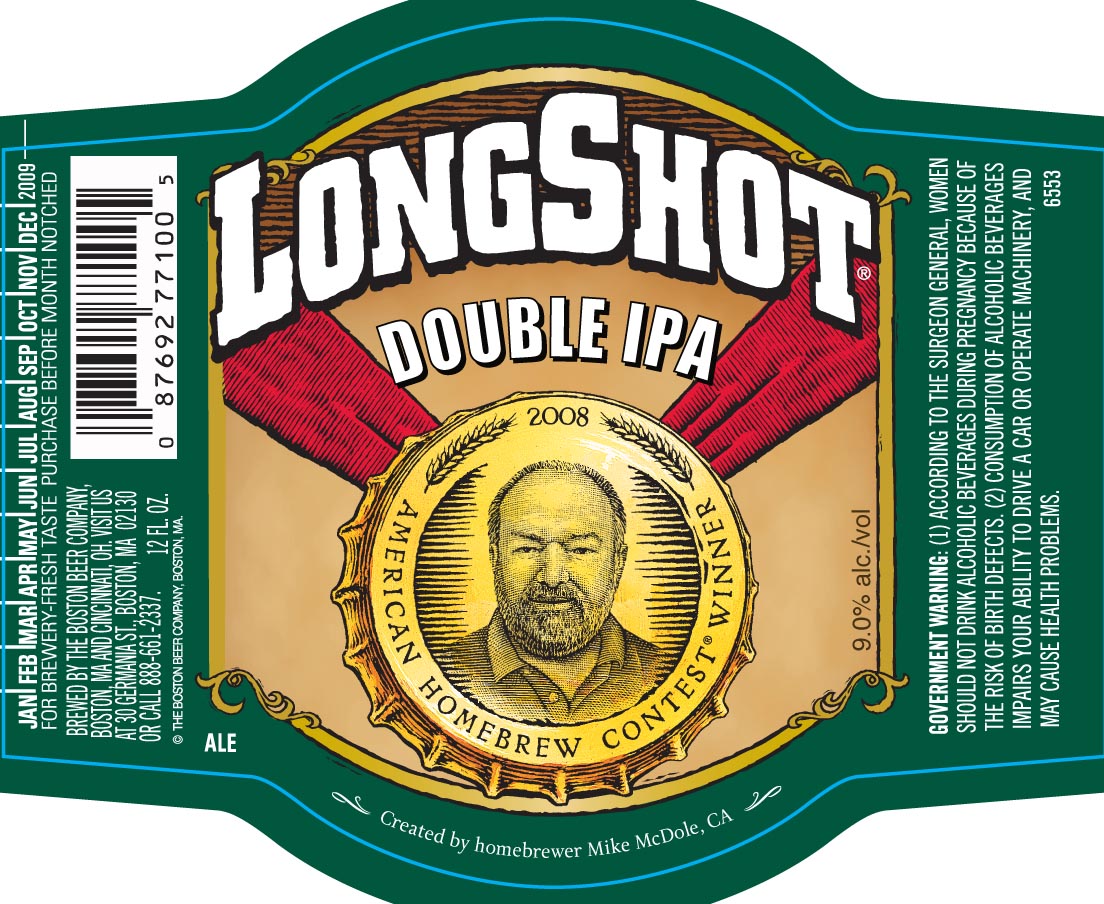 When we started The Full Pint 13 years ago, Mike gained national beer fame when he won Samuel Adam’s Longshot competition for his American Double IPA. As legend had it, this was Mike’s Pliny clone recipie, and the closest thing to mainstream a California Double IPA had gotten thus far. In our mind’s, even before meeting Mike, he was craft beer loyalty because of this beer alone. His face was on the friggin bottle!

A few years later, The Full Pint began extensive coverage of the yearly Great American Beer Festival. For those who haven’t experienced it, from a media or beer industry perspective, the yearly gathering in Denver is an absolute who’s who of beer personalities and beer-lebrities all having a great time from dusk until dawn. We finally got to meet the legendary Tasty McDole. The entire TFP Team fell in love immediately. Mike was approachable, warm and friendly. Him and his crew The Brewing Network had a rep for having a great time and for likely wanting to join us on a safety meeting. When we gave Mike the nod to join us on an infamous safety meeting, he winked at us and gave us a handful of Tasty Treats. Mike handed us these little wrapped shortbread cookies with a sticker with his cartoon likelnesss on it. They were quite harmless and only elevated your mood, which was better than the random brownie that would knock you on your socks. For years after, we’d bump into him regularly, chat, hug and snap a pic.

The picture we pulled for this post was the second Firestone Walker Inviational Beer Festival. One of the coolest parts of the fest each year was camping with the brewers and beer media. When we showed up to “camp”, Tasty had set up camp and had his own spread of homebrew kegs including his famous Janet’s Brown. Mike made amazing homebrew, and while I’m not positve of his influcences, his taste in Russian River’s hoppy ales, Firestone Walker’s hoppy ales, Drake’s Brewing’s hoppy ales kind of shined through in his handmade beer.

You’ll never find someone who met Mike and didn’t love him, and it seems that just like us, everyone was inclined to snap a photo with him as our Facebook has turned into a Tasty photo feed.

Mike’s was a member of the Brewing Network family, dig through their extensive library.