This past spring, we received the strangest press release from a random PR firm. “The drink for the summer is here – Naturdays is the deliciously refreshing, strawberry lemonade flavored beer.” This caught our attention for many reasons here at The Full Pint. First and foremost, we don’t promote macro beer companies using our free press release service, event calendar or product review arm of our publication. Secondly, we heavily criticize Anheuser-Busch InBev for their deplorable business and marketing tactics, so it was funny their contracted PR firms didn’t have us on the “no-fly list.” Thirdly, “Natural Light Naturdays”, WTF??! 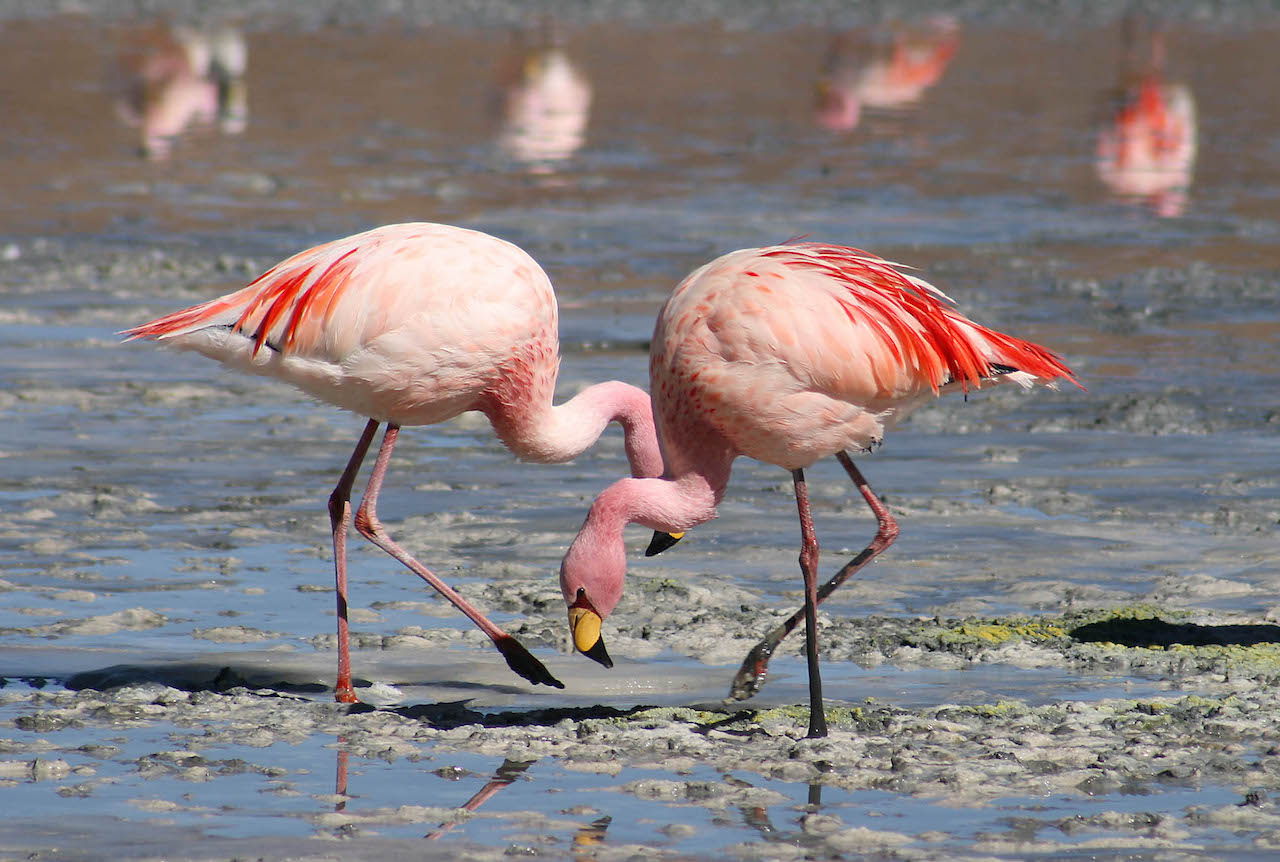 The last time I had my hands on a Natural Ice/Natural Light product was when I snuck into a frat party in upstate New York in 1998. Even then, as a very new beer drinker, I understood that this, along with Milwaukee’s Best, was the cheapest, crappiest beer one could get their hands on. It’s perfect for weekend-long beer pong parties, perfect for those who want to chip in on a beer run. Whether it was Ice or Light, the beer was gross, metallic and stunk up the joint, and you know what, I was ok with that.

Never looking back, I worked my way up the rankings of finer beer. From European imports to widely available craft like Sam Adams and Redhook to independent California craft, I moved farther and farther away from cheap, shitty college beer. I pass by the display at the grocery store and chuckle, but always wonder if people are still buying that Natty crap.

Fast forward to present, and I am well aware of what industrial beer means to the entire world, the strategies that keep in firmly in the center of every beer cooler and understand this is what beer is to most people, especially in Asia, Africa and South America. We are also in a time where AB-InBev is slowly losing market share for their domestic lagers and have been dastardly trying to trick younger beer drinkers into buying acquired breweries craft brands under the guise of local independent beer. If there is one thing that’s for certain, for all the money and resources ABI has, they have never understood craft beer or why their domestic industrial lagers are losing favor.

So, when Natural Light Naturdays entered the market, both craft beer pundits (this includes yours truly) and ABI weren’t ready for this product to take off like the second coming of sliced bread. Now that we are midway into the summer, I think I have figured out why this particular product, that is nothing more than a cheap beer shandy, has endeared the masses, many of which are bleeding heart craft beer fanatics.

Naturdays hits on a few major points that make it successful. It’s retro. Folks born from 1975 – 1985 are in love with anything from their childhood or teenage years. That would include everyone’s go-to beer pong beer, Natural Light.

It’s a gag. As a gag, picking up an 18-pack of Naturdays is a relevant joke at the moment, a one-note joke for the party. Admittedly, for market research, I bought an 18-pack at my local Walmart after hearing about this beer constantly and even being invited to “Natursdays is Life” Facebook group. The can is cheesy and buying cheap ass beer from Walmart when you are a well-established craft beer drinker is funny. The flamingo, the name of the actual beer is all lighthearted fun.

It’s authentic. You might be scratching your head. What do I mean by authentic? For the past eight years or so, ABI has been doing their best to blur the lines as to whether the regional craft breweries that they have purchased were still local, independent craft beer. They’ve blurred the lines as to where the beer is brewed and who owns the brewery/label. For the first time ever in my lifetime, they have come out with a product that is not hiding behind questionable marketing, labeling and branding. It’s Natural Light (a well-known cheap macro beer) with Strawberry Lemonade flavoring.) Based on that, nobody is being fooled into thinking this is made elsewhere, nobody is asking if these are GMO free strawberries and lemons; what you see is what you get.