It’s fairly evident that craft beer’s upward trajectory has slowed down if not completely stalled out. You can look at how well other alcoholic beverages are doing, such as cider and seltzer to see the change in tide. Some might say craft beer was only a passing fad for some, others will point to the richness and high calorie count as a reason ales and lagers are falling out of favor. There’s an angle that I want the most evangelic of good beer drinkers to consider: you might be the reason why people are steering towards other leisurely beverages. 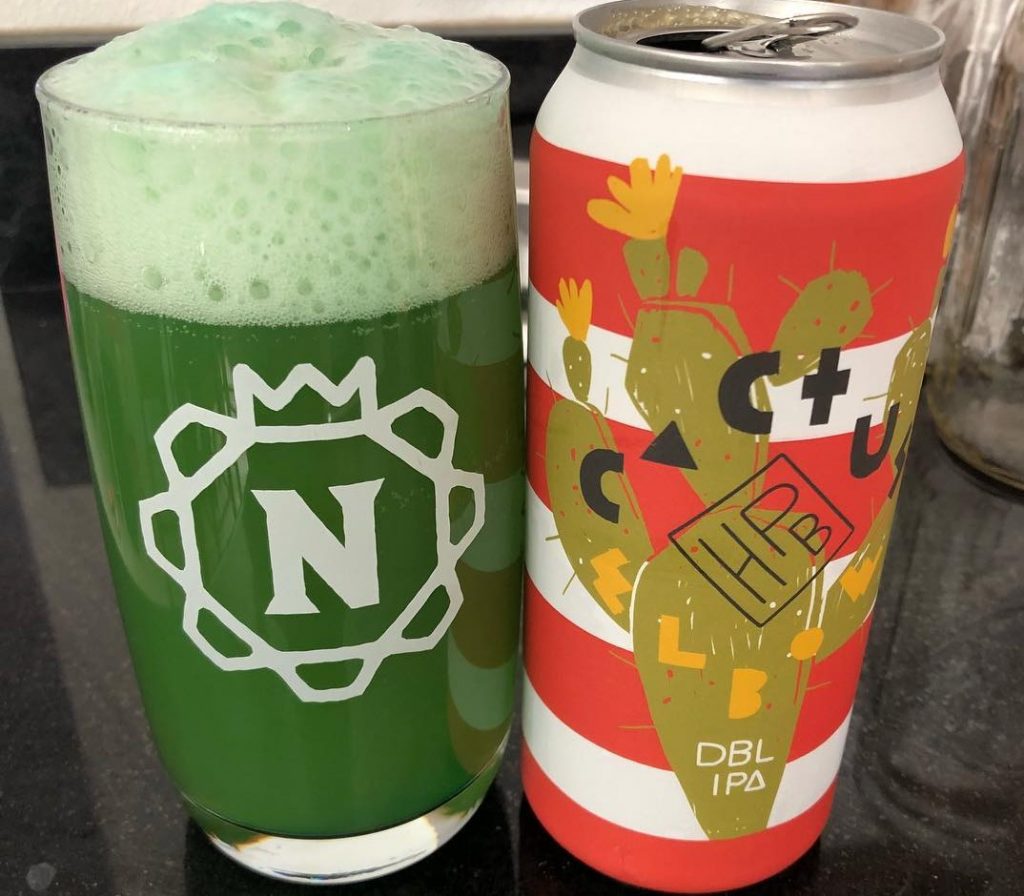 This article is dropping days before St. Patrick’s Day. A day revered by Americans for fun drinking gimmicks such as Irish car bombs (dropping a shot of whiskey in a glass of beer), green colored cocktails, anything involving Jameson or Bailey’s, and of course green beer.

Days leading up to St. Patrick’s Day, you can take a spin on any social media platform, and you will find beer pundits along with actual craft breweries completely poo pooing on the idea of green beer. A few harmless drops of green food die in a light colored ale or usually lager puts all of the craft beer elitists’ panties in a bunch. Do the most die hard craft beer drinkers find green beer to be low-brow? Does it symbolize a win for macro/industrial beer?

While on the topic, the same type of folks that frown upon green beer and treat it like it’s a humongous gaff are the same group of people who participate in glassware shaming. The Brewers Association almost yearly pens an article on their CraftBeer.com website shaming chilled and frozen glassware, with suggestions to shame drinking establishments from doing such as well as making this the opening conversation with other patrons. In addition to denouncing chilled and frozen glassware in the most pretentious fashion, there’s been a pretty vocal stance against the tumbler/shaker glass. Heaven forbid right?

You don’t enjoy green beer? You don’t like the smell of freezer funk on your frozen shaker? That’s all well and good, but turning it into a righteous campaign is off-putting, pretentious and makes craft beer look douchey.  Much in the way wine connoisseurs get labeled “wine sobs”, poo pooing on simple pleasures like green beer or chilled tumblers makes craft beer as whole look douchey. The same people that desire craft beer to have a more prominent role in the world of adult beverages may be the same people turning off the main stream and turning them on to White Claw and hard cider. I can almost guarantee we will see pictures of green dyed White Claw lighting up social media, whether it be as a joke or a new fun tradition kicking off for the seltzer sector. What we won’t be seeing is a strong force of people up on their cloud of judgment handing down shuns for people who are disrespecting the good name of White Claw with some green dye.

When you, and by you I mean a chest pounding craft beer fanatic, want to push your agenda against macro beer traditions that might be bleeding into the craft sector, as yourself if you might be turning people off to good beer altogether. Looking at the trends and numbers at the moment, you just might be.

Inclusion has been such a hot topic in the last two years with regards to craft beer being inclusive to different cultures, let’s take the next step and let all beer drinkers feel welcome into this world full of flavor instead of making new drinkers and even beer servers feel like second class citizens for having fun or not following a seemingly posh set of guidelines that paint craft beer into a corner of snobbery.