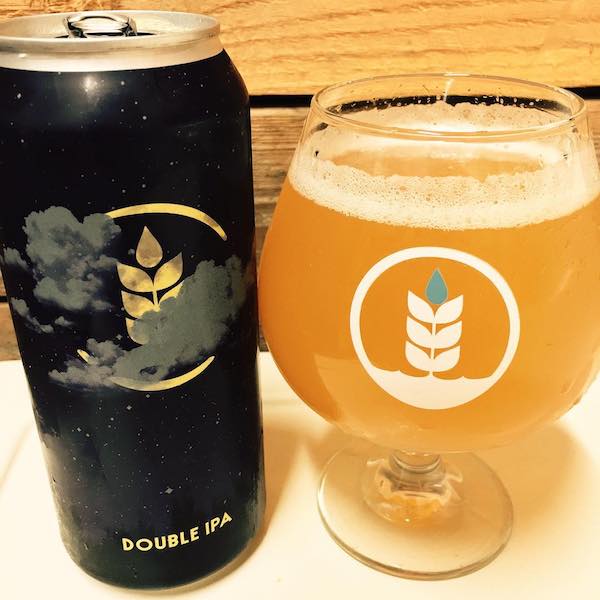 Without question, anyone who loves San Diego Beer is ready to celebrate San Diego Beer Week, which is coming like a fast freight train, beginning November 1st, ending November 10th. If you are doing it right, you are obviously starting out November 2nd at the flagship SD Guildfest where you get to sample hundreds of San Diego made beers on the beautiful waterfront. It’s a no brainer with lots of value.

It’s my duty to make a weekend trip down to San Diego many times a year, and usually one of them will always be during San Diego Beer Week. As time flies and I get older, I realize I have a handful of breweries that I need to visit. In the case of the some of the  breweries I’ve listed, I’ve had their beer , but have yet to experience it at the source. If you dig through our archives or follow me on Facebook, I easily pop off a few dozen breweries I recommend visiting, here I’d like to present a list of breweries that I would like to visit this year during San Diego Beer Week.

Eppig Brewing in Vista, CA – A few years ago, I was introduced to Eppig Brewing, which was in a small location in the Brewery Igniter program within the North Park neighborhood. When many people tell me they make heavenly lagers, I bumped these guys up to the top of my must visit list. Sure enough, they lived up to the hype. The only thing was, their tasting room/brewery was the size of my guest bathroom. Since then, they have created a destination in North County San Diego in the city of Vista. I’m stoked to enjoy what’s said to be a gorgeous spot.

Burgeon Beer Company in Carlsbad, CA – My friends have kept telling me to visit Burgeon shortly after they opened. They are one of the first breweries to take a stab at the haze craze. At no fault of Burgeon’s my first stop in San Diego is usually Pizza Port Carlsbad, so I get my pizza, my Ponto then move along to my hotel. In the short time Burgeon’s been open, I’ve had many many of their canned IPA offerings and they are freaking fantastic. The secret to their tasty beer is that while some might have that New England Style IPA look, they still stay true to the city and have a nice West Coast bite to them. This or Eppig will be my first stop depending on which freeway I take, and I will immediately apologize for my tardiness in visiting.

Pure Project – Miramar, CA soon to be Carlsbad! – Pure Project has been nailing trendy styles for a few years now. While cans and bottles have come our way, we have only sent writers there so far. This is changing quickly. If you are looking for a well made sour ale, pastry stout or hazy IPA, Pure, Wild Barrel and Modern Times will give you fixes of that.

Gravity Heights – San Diego, CA – They had me sold at “AleSmith Founder Skip Virgillo when this project first launched. I am a fan of San Diego beer and San Diego beer history, so this story has me intrigued. Upon glance, there is a nice mix of beer styles on the board and a comfy looking food menu.

Harland Brewing – One Paseo in Carmel Valley – Some might be wondering what Harland Brewing is while others might be groaning. Long story short, the founders of quickly sold Saint Archer Brewing are trying to capture lightning in a bottle twice with a new brewery called Harland Brewing. At a glance, there are so many similarities in how this brand is presented to how Saint Archer was presented. Here’s the thing, I loved Saint Archer beers so it is my hope that not only do they have SIIIIIK black and white videos and branding, but also have super drinkable, clean San Diego style beers.