Season 2, Episode 12 – This week’s show is live from the one and only Firkfest, in Anaheim, California.

The day is upon us. The time has come. Firkfest is here! Undoubtedly, you’ve heard our cute little ads before each show for Greg’s annual festival in celebration of cask ale, and for good reason–it’s a rad event. Cask ale is a style of beer that is easily overlooked and somewhat misunderstood. Is it a beer that is flat, warm, and flavorless? Is it a beer with a bunch of stuff thrown into it to make the base beer taste different? On this week’s show, we hope to provide some clarity on the topic. Yes, traditional cask ale is generally served at a certain temperature and conditioned with yeast inside the cask to attain a certain volume of carbonation, but at the same time there’s also an offshoot that incorporates firkins of beer, flavored with other ingredients to give beer inside of it a different flavor, aroma, and overall experience. 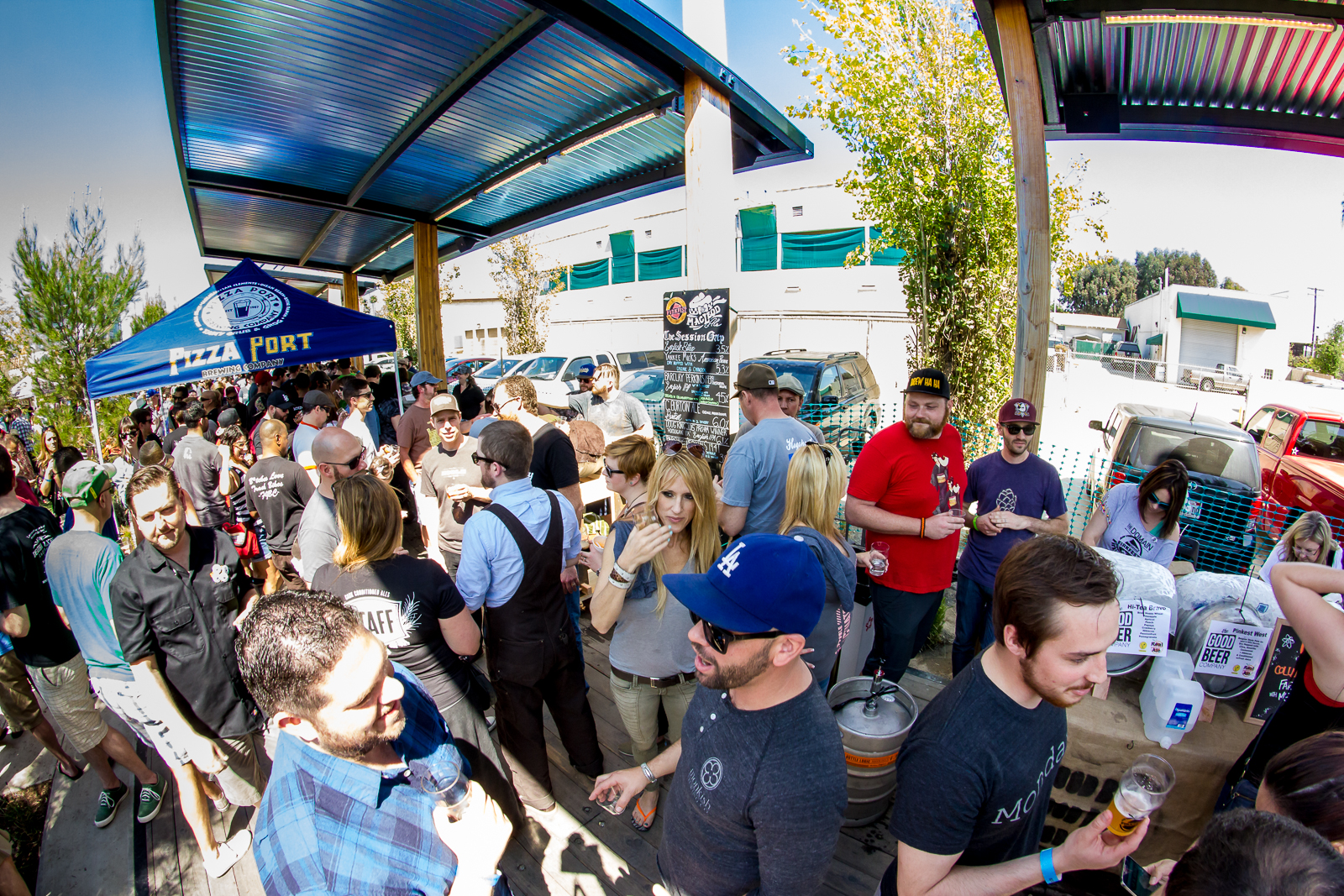 This week, we are live from Firkfest 2015. This was a different kind of live experience for us in that the show was actually broadcast live to the attendees of the event. This was also a bit of an experiment for us, and overall it went pretty well. That being said, you’ll definitely hear a difference in the audio compared to our other episodes. Tomm Carroll from Celebrator Beer News and Beer Paper LA joins us as a co-host for this episode, and is also the moderator of the panel. We are joined by Aaron Champion of Cask Ale LA, Evan Price of Noble Ale Works, Andy Black of MacLeod Ale Brewing Co., and Chris Walowski of Smog City Brewing, all of whom have experience with cask ale in one form or another. 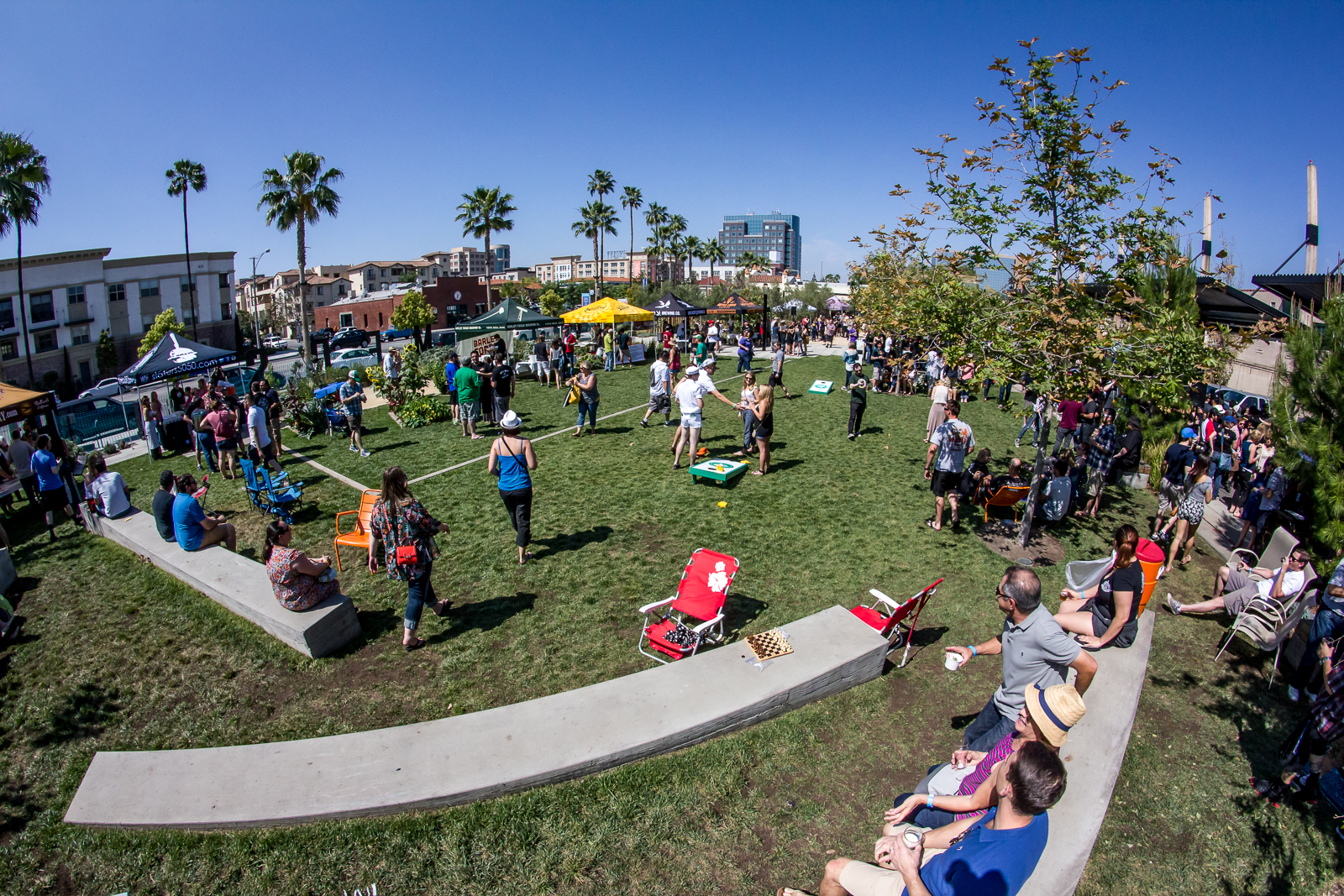 The panelists provide a lot of insight on what cask ale is and how the definition and translation of the style has mutated over time. This is a truly traditional style of beer that represents the history of beer as we know it today. You’ve got to know where you came from to know where you’re going… 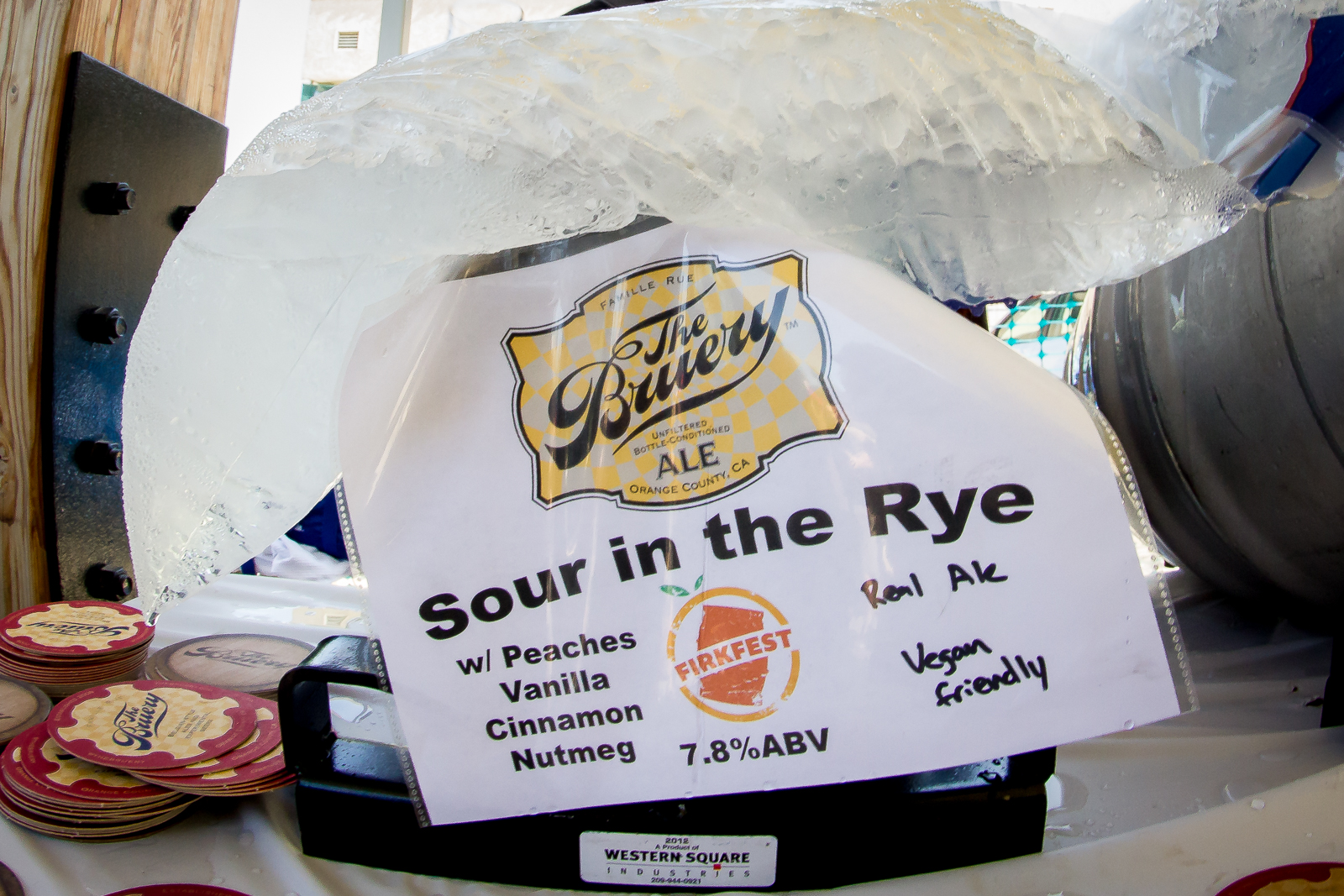 Photos from Firkfest can be found in the Photos section of the site. Big thanks to everyone who attended the event, those who went out of their way to say hello to us, and of course, Mr. Nagel for organizing another great festival.

Subscribe to the show:
RSS
iTunes – While you’re there, leave a review of 4B!
Stitcher

Got a question? Feedback? Email us:
feedback at fourbrewers dot com.