(Forth Worth, TX) – In celebration of Cinco de Mayo, Rahr & Sons will host a special tasting event at the brewery on May 3. Attendees will receive a limited-edition Cinco de Mayo pint glass to enjoy three beer samples, and Taco Heads food truck will be on-site with food available for purchase. Popular Tejano band Latin Express will perform live music throughout the event. 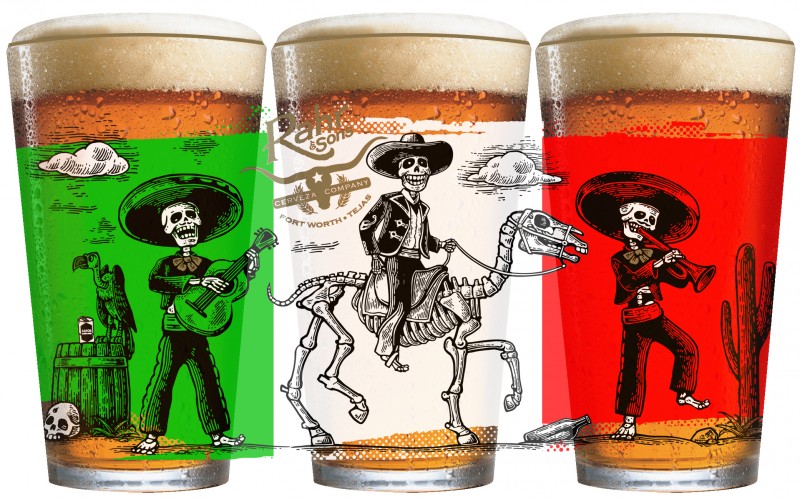 As part of their ongoing partnership with charity: water, a nonprofit that builds water wells in developing parts of the world, Rahr & Sons will donate $1 from each admission price at this event to the organization.

WHERE: Rahr & Sons Brewery, 701 Galveston Ave. in Fort Worth, Texas

COST: $10 at the door; includes three beer samples and a collectible pint glass

Rahr & Sons has been featured in local and national media, including Wall Street Journal and New York Daily News. The brewery has been named in the top 4 of the 20 best craft breweries in America by Time Out and won Best Brewery/Distillery from Fort Worth, Texas Magazine three years in a row.