Official description: In the late summer of 2017 we debuted Stone Vengeful Spirit IPA, a tropical IPA brewed with pineapple & mandarin orange. Its purpose was to demonstrate the gloriousness whole fruit can add to our IPAs. It did so, with a vengeance. So we tasked ourselves with creating an even bigger and more aggressive version of the beer, packing it with extra hops alongside real citrus & tropical fruit. The result is Stone Revengeful Spirit Imperial IPA: a beer, like revenge itself, best served cold. 8.1% ABV

Stone introduced the original Vengeful Spirit in 2017, which quickly became one of my favorite Stone IPAs to date. Unfortunately, it was a special release and was difficult to find compared to my second favorite fruited IPA from Stone, Tangerine Express. This year, Stone has released an imperial version but seems to have kept the original Vengeful Spirit on the release calendar.

I’m reviewing Revengeful Spirit from a 12oz can with a packaging date of 4/10/19 and best by date of 8/8/19, the 4-month industry standard. Like other special release Stone beers, this 6-pack was at the high end of the retail spectrum at $17 before tax.

Cracking this one open, Revengeful comes out of the can a fairly clear deep golden color, but at the end of the pour a hefty dose of yeast sediment dumps out to fully cloud up the beer. (Though never officially marketed as such, the original Vengeful Spirit was sweeter, fruit juicy, and fully cloudy; placing it closer to the New England-style/hazy IPA category in my opinion.)

Diving in, Revengeful Spirit has a stinky, overripe fruit nose coupled with orange section gummy candies and orange Twizzlers. The latter aromas pop up frequently for me with older IPAs, though this was canned less than a month ago. It’s possible this beer was heat damaged in transit, though I picked it up from the refrigerated section of a well-known grocery store, plus Stone distributes their own product directly.

Flavors here don’t come close to the fruitiness of the original Vengeful Spirit. Chalky, dusty flavors dominate while the boosted bitterness and alcohol levels are only accentuated by this beer’s relatively low body. The sweetness that let the pineapple and mandarin flavors pop in the original beer is missing. Sediment flavors of slate and chalk dull out the beer considerably to the point where it’s difficult to peg this as a fruit IPA at all. I tried several other cans from the 6-pack at various serving temperatures and opted to forgo the yeast sediment in all subsequent pours. My tasting notes rarely differed over the course of the week. 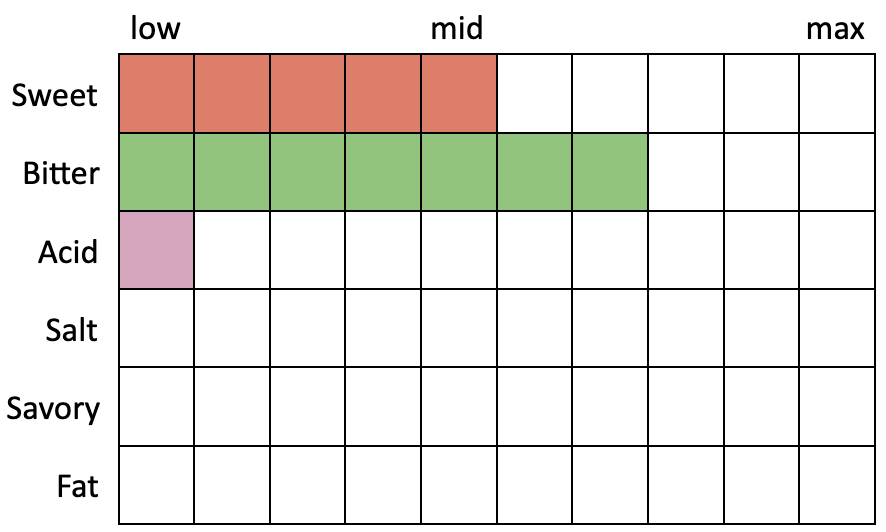 Stone was able to answer the question, “What would happen if we created a double version of Vengeful Spirit?” But they didn’t ask the question, “Should we?” I’ll be sitting here waiting for the return of the original Vengeful Spirit. There’s definitely a market demand for tropical, fruit forward IPAs. But Revengeful Spirit does its best to drown out the fruit character with chalky sediment, rough bitterness, and high alcohol. Especially given its hefty $17 a 6-pack price tag, my recommendation is to skip it.

Actual whole fruit addition IPAs continue to be rare, making it difficult to place Revengeful on the spectrum of fruit IPAs. Stone’s Tangerine Express remains one of the better ones out there on store shelves. I hope that Vengeful Spirit, the original lower alcohol version, is released again this year and perhaps even I’m Peach. These three fruit IPAs from Stone are considerably more enjoyable in my opinion.