Official description: From the mountain top to the tailgate, our Lager is an uncomplicated beer for any occasion. A blend of noble and new world hops along with German malts and a traditional Lager yeast create a crisp, refreshing and easy drinking beer that is meant to be enjoyed repeatedly.

Great Divide recently added this pale lager to their year-round portfolio, which is a brand new beer for 2019. We’ve seen other larger breweries successfully add pale lagers to their core lineups such as Firestone Walker Lager in 2018 and Sierra Nevada Sierraveza earlier this year.

I’m sampling this from a massive, 19.2oz can that I picked up for $3 plus tax. On the bottom of the can is an easy-to-read packaging date of 7/16/19, which puts this at 6 weeks old at the time of writing. Right off the bat, I’m really digging the retro can design with its giant, vertical “LAGER” in peacoat blue atop a gray background. It reminds me of a similar-looking beer, Hardywood’s Richmond Lager.

Into my glass, GD American Lager is crystal clear pale golden in color with sizeable, white foam that consists of some rather large bubbles and collapses not nearly as quickly as you might expect from this style. The aroma is quite subtle overall with fresh bread rolls and just a touch of sweeter, white grape juice.

Flavor-wise, American Lager is similarly nuanced. It’s mostly grain-forward with a familiar “beer” flavor most consumers will recognize from well-known macro pale lagers. There’s a touch of cereal grain and white sugar but hardly any bitterness. I don’t pick up any adjunct grains used like corn, which is sometimes added to these craft pale lagers especially when they are marketed as “Mexican” lagers. The mouthfeel is also fuller thanks to its overall sweetness. In the finish, there’s a bit of roughness and even paperiness around the edges that compounds the macro lager similarity. GD American Lager is more of a utilitarian, lawn mower type of beer than one to be served in glassware and mull over critically. 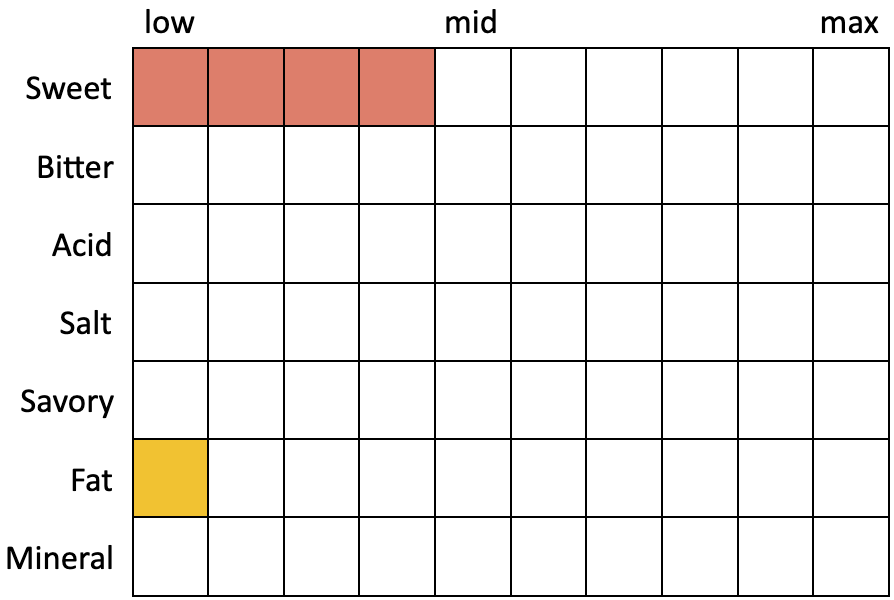 Great Divide’s American Lager continues the trend of American craft breweries introducing non-hoppy pale lagers into the marketplace. But there are no gimmicks with this one like “Mexican lager” marketing. It’s incredibly straightforward with a crowd-pleasing flavor profile that is closer to a macro pale lager than any well-known craft beer. And that’s probably the whole point. This style is incredibly difficult to produce since there is nothing to cover up even the slightest imperfections like big hoppiness, roasted malt, or heavy alcohol.

Though it may not be an epiphany-level beer, I think it will go over well as a cooler stuffer best served cold and drank straight from the can during tailgates and barbecues. But please don’t take that as a criticism. Rather, I believe the purpose of this beer is to expand the consumer base for Great Divide and give it a beer that anyone is comfortable drinking in a casual environment. Because craft beer is still dominated by IPAs and other polarizing styles, it’s vitally important to make simple, non-hoppy pale lagers that appeal to a wide array of palates.

Firestone Walker’s Lager is the closest beer that comes to mind. In addition, Mexican-style pale lagers are a growing trend in American craft beer. I recently reviewed 21st Amendment’s El Sully Mexican-style Lager, which was excellent. Sierra Nevada’s Sierraveza is slightly hoppier and fruitier, but not bitter.  Other outstanding, low bitterness pale lagers that come to mind include Upland’s Champagne Velvet, Hardywood’s Richmond Lager, pFriem’s Mexican Lager (review forthcoming), New Glarus Totally Naked, and Surly Hell. I’m sure there are many others, so please comment below if you think something should be on my radar.