Official description: What is a boat beer? It’s a canned beer that’s crisp, versatile and refreshing.  It’s the perfect blank slate. Throw a lime in it, make it bloody or spice the rim for a classic twist. It’s a beer that goes where no glass can. Whether you’re on or off the boat, this beer will take you back to days spent finding refuge in the sea.

Salty Crew is a new year-round blonde ale from Coronado. It was released last October in six-packs of 12oz cans sporting a completely new design language for the brewery. I’m always on the hunt for lower ABV session beers, so I was excited to hear about this new addition to Coronado’s core lineup. Coronado has been busy reorganizing their portfolio, redesigning their branding, and releasing excellent new beers each season. One of the few “old” recipes to remain in their year-round lineup is Guava Islander.

I’m sampling Salty Crew from a 12oz can with a canned-on date that places this at about three weeks old at the time of review. The can uses a plastic-wrapped label instead of one printed directly on the aluminum. The label sports a matte finish that feels nice to the touch. I also love the sleek nautical design and how it stands apart from the rest of Coronado’s offerings.

Into my glass, Salty Crew in crystal clear golden in color with quickly diminishing white foam. The aroma is macro pale lager-like with honey bread rolls and sweet corn. Since there isn’t much to speak of regarding head retention or aroma, I’d recommend just drinking this beer straight from the can.

Flavor-wise, Salty Crew is crisp and sweet with familiar white corn flavors. My first impression is that most other craft breweries in our region would try to market this as a Mexican-style lager. Coronado even says to turn this beer into a michelada. (Sure, this is a blonde ale but the flavor differences here are negligible.) Salty Crew is a malt-driven beer with very little in the way of balancing bitterness. However, the finish is clean and neutral and ends up easy-drinking.

Now, I am a bit disappointed that there isn’t even a hint of saltiness or anything to help this beer stand apart from the competition. Sure, Salty Crew doesn’t market itself as a gose; but in the modern craft beer world, anything is possible. Having a beer with the word “Salty” in the name that tastes just like a regular pale lager may be a disappointment for some buyers. 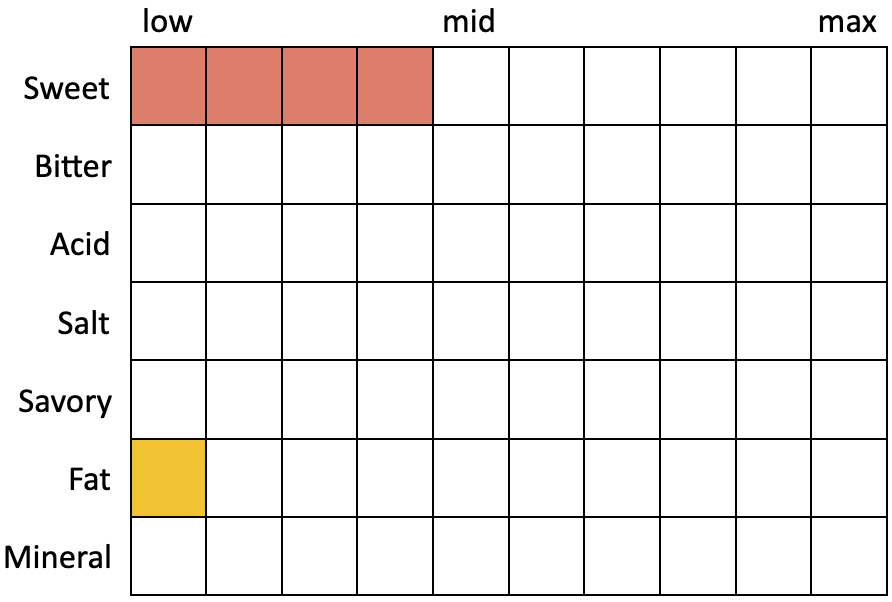 Salty Crew is fully successful in its mission to create a “blank slate” for an elaborate beer cocktail or just as a simple session beer, aka “boat beer.” Its flavor profile is completely familiar with sweet grain and corn flavors and no balancing bitterness to speak of. Though technically flawless and sure to appeal to a wide range of palates, I do wish Salty Crew had just a bit of an edge over the macro competition such as a hint of sea salt or some underlying hop character. I’ll be interested to see how this beer does sales-wise since it’s always a gamble to package up such a familiar beer to compete head to head with macro breweries.

Salty Crew, though marketed as a blonde ale, shares pretty much every attribute with macro pale lagers.