Official description: Skatepark of Tampa and Cigar City Brewing, two Florida originals, have collaborated on this crisp beer with notes of lime, orange and salt that can be enjoyed after a skate session or anytime you’re with friends. A portion of the proceeds from sales of this beer will go toward Boards for Bros, a nonprofit dedicated to rebuilding and distributing skateboarding equipment to underserved youth, empowering them to acquire important life skills. 4.5% ABV, 36 IBUs.

After-Sesh debuted last year, but it has just started hitting store shelves across the country this summer. This is Cigar City’s newest seasonal release available May to August. I’ve reviewed a few beers in Cigar City’s core lineup, Jai Alai IPA, Maduro Brown Ale, and Guayabera Citra Pale Ale. These are great beers but are relatively straightforward with ample competition in the marketplace. After-Sesh pushes CCB out of their comfort zone and into new territory with this “no style” fruit beer with salt. When I picked it up from my local, I was certain this was a gose. Now I’m not so sure. Untappd and other online review sites call this a Golden Ale or Blonde Ale. But official CCB promotional material and their website say no such thing opting to call the beer a nebulous “Session Ale.”

I’m sampling this from a paper carton six-pack of 12oz cans that I picked up for $10 plus tax. The carton itself, as well as each can, has an easy-to-find packaging date. In this case, my sixer is from 4/22/19, over 2 months old but well within range of the 4-month industry standard for freshness.

Into my glass, After-Sesh is mostly clear with a light amber hue. Modest white foam rises up then peters out rapidly in under a minute. Bringing up the glass, I’m awestruck by the aroma on this beer. Juicy Valencia orange sections burst through with zesty lime with incredible depth. It’s bright and authentic in a way that few fruit beers manage. Digging in, After-Sesh is a very different beer than I expected. Overall acidity is practically nil with just touches of lime. Saltiness and other gose-like qualities I was hoping for are also absent with just hints of salinity.

After-Sesh does match up closely with Blonde Ale or Golden Ale as it is decently bitter but not even close to being an APA. The bitterness here comes across more tannic and fruit skin-derived vs. hoppy. Maltiness plays a big part here adding firm sweetness and fats with Hawaiian roll flavors. The finish is where it could really use a nice zing of lime acidity. Instead, After-Sesh has a rather bland, dead finish with tannins somewhat out of place. 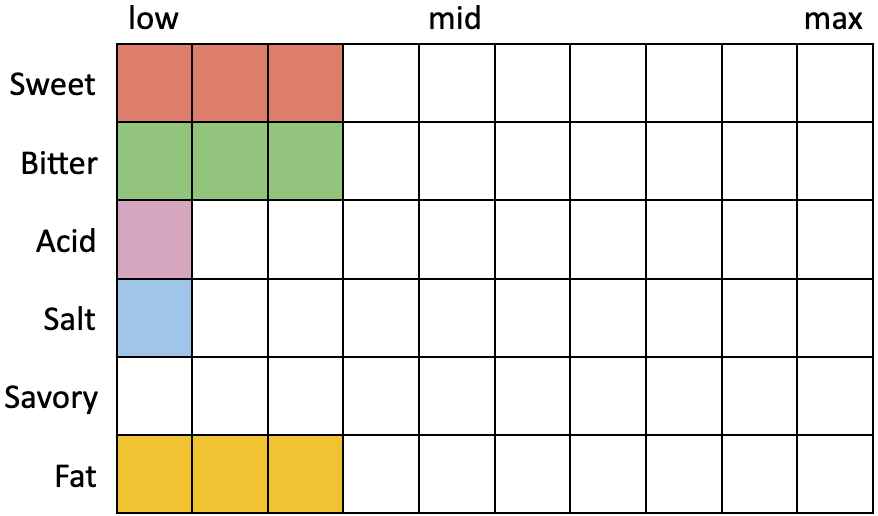 After-Sesh doesn’t fit a regular beer style well, which is probably why the brewery opted to just call it a “Session Ale.” It comes across a mix of regular golden ale spiked with lime and orange juice. With all that said, After-Sesh is nicely refreshing with high carbonation, hints of acidity, vibrant citrus aromas, and a relatively malty body.

I was really hoping for an assertive gose with prominent salt and moderate sourness. Instead, After-Sesh seems deliberately toned down perhaps to cater to a wider audience. With summer here, After-Sesh is a great alternative to the Mexican lager plus lime combo that is so popular. You get a solid lime bite but still have a straightforward, familiar beer underneath with suprising maltiness. It isn’t necessarily what I’m looking for in a summer beer, but I think curious buyers will be pleased.

Pale Lager or Blonde Ale plus lime squeezed in may be your best bet.