Official description: Cuddle up to this 100% Strata hopped IPA. Strata is a new hop out of Oregon that we are totally enamored with. Like the I want to hold you tight kind. It’s like the Nelson Sauvin from next door. So inch closer to the lemon meringue, tangy ganja and cantaloupe bursting from your glass because it’s time to snuggle.

This is the first beer I’ve formally reviewed from Cellarmaker (San Francisco, CA). However, I’ve had several beers from them in the past. Their wine grape sours were standouts at last year’s Festival of Funk hosted by Modern Times. I’ve also thoroughly enjoyed their canned hazy APAs like Tiny Dankster and Mt. Nelson.

I’m sampling The Snuggler from a 16oz can, which sells for $5 each or $18 for a 4-pack. On the side of the can, it reads “Keep cold and drink within 21 days of can date.” That’s the shortest freshness window I’ve ever seen on a packaged beer. Into my glass, The Snuggler is a glowing, translucent pale golden color with medium white foam that sticks around for a couple of minutes. It bursts with ripe red mango, crushed gooseberries, and fuzzy peach in the nose. There definitely is a Nelson similarity with the Strata hops, a varietal I loved in Odell’s Wolf Picker Experimental IPA and Deschutes Chasin’ Freshies 2018.

Digging in, The Snuggler lives up to its name with a nice, pillowy mouthfeel that’s in sharp contrast to the gritty, concrete mix flavors of most other New England-style IPAs. With that said, The Snuggler leans drier and more bitter than most other hazy IPAs I’ve tried. Frequently, this style includes beers that are highly sweet, under attenuated, and hardly bitter. The Snuggler is the opposite. The fresh sample I had could even be described as sharply bitter and at times even soapy with its dry body accentuating overall bitterness. Low sweetness, however, creates a lighter-bodied beer, in step with its pillowy aesthetic. Just a touch of saltiness compounds the effect, too, adding some buoyancy.

Strangely, I thought the beer actually improved with some age on it. A second can sampled around the two-month mark tasted phenomenal with the rough edges smoothed out and hop bite dialed down. It tasted better integrated in my opinion with tropical fruit flavors front and center.

Perceived Specs for Cellarmaker The Snuggler 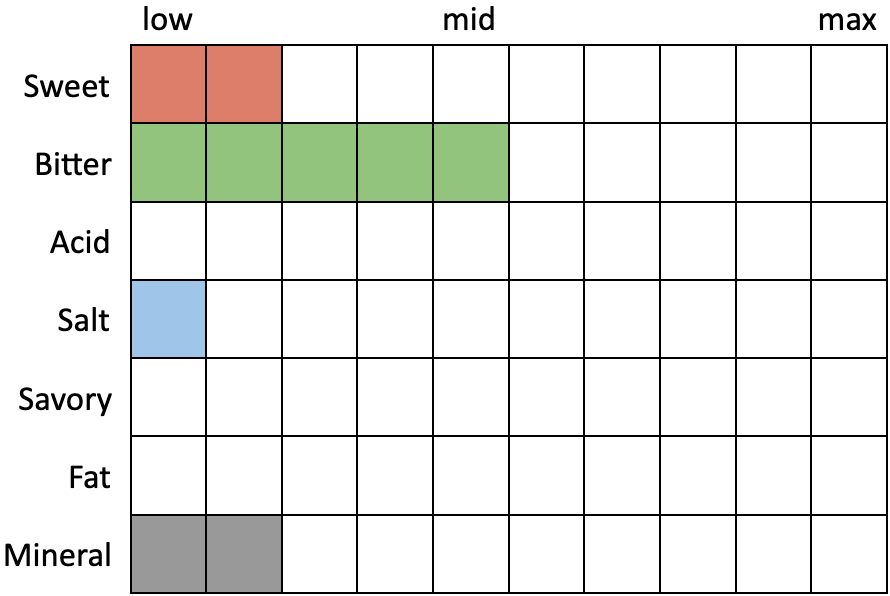 The Snuggler lives up to its name rewarding you with a soft, pillowy mouthfeel and is able to bring out the best aromas from this special, newer hop variety. The beer leans dry and bitter for a hazy IPA, but it mellows out over time and even seems to improve with a bit of age on it. Chalky, minerally flavors are nicely subdued – unusual for the substyle.

I’ve reviewed a few IPAs with Strata hops including Odell’s Wolf Picker Experimental IPA and  Deschutes Chasin’ Freshies 2018. In terms of hazy IPAs that lean relatively dry and bitter, Bear Republic’s Thru the Haze is similar, though it doesn’t capture the murky IPA aesthetic as well as The Snuggler.