(Denver,CO) – Not too long ago, Boulder Colorado’s Twisted Pine announced plans to wind down out of market sales, to focus on serving their local community.  Today, we’ve learned that Wynkoop Brewing, a staple of Denver, will cease canning and off-site sales. Here is the official word from Wynkoop Brewing. With a very saturated 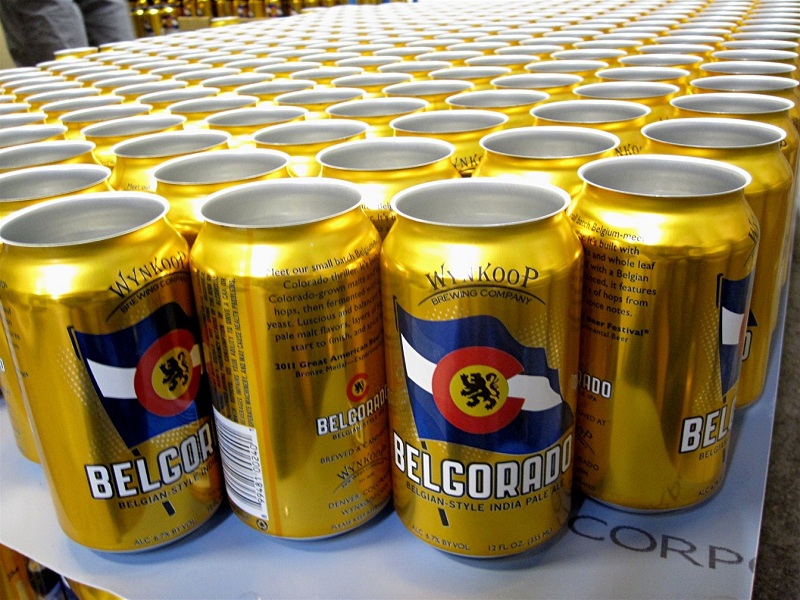 (Denver,CO) – ­ ­ Wynkoop Brewing Company , Colorado’s first brewpub , has been home to some of the best in local craft beer since it opened in 1988. Its storied history and brewers’ willingness to experiment with unusual styles and ingredients has helped Wynkoop play a founding role in the development of the craft movement. The Wynkoop is one of the largest brewpubs in America and, since 2011, has been packaging beer for retail sales.

After significant consideration, the Wynkoop team has decided to stop packaging beer for retail sales in order to refocus on the brewpub. “Since 2011, we have sold our beer at retail locations in Denver and the Front Range. As much fun as we have had with selling beer outside the Wynkoop, we have realized that the production challenges associated with supporting retail sales are limiting our ability to do what we love best – brewing innovative, beautiful beer in the heart of Denver and serving it across our bar to some of best people with which you could ever hope to share a drink or a meal,” says Ed Cerkovnik, President of Wynkoop.

Wynkoop plans to redouble its efforts to brew more creative, short ­run beers with a constantly changing line­up of seasonal as well as small­ batch and barrel ­aged products. In addition, the brewpub is planning more events highlighting creative food and beer pairings.

Retail sales will wind down over the coming weeks and Wynkoop will be working directly with retail accounts to support a smooth transition.

ABOUT WYNKOOP BREWING COMPANY
In 1988 LoDo had no ballpark, no valet parking, no farm ­to­ table restaurants: just four guys who wanted to make really good beer. Those four guys were John Hickenlooper, Jerry Williams, Mark Shifler and Russell Scherer. They opened the first craft brewery in Denver on Skid Row in the century ­old J. S. Brown Mercantile Building. Beer drinkers across the state braved the sketchy ghost town that was LoDo in the late 1980s for billiards and pints of Russell’s unexpected beer styles. He was one of the first professional brewers in the country to try his hand at mead­ ma king, doppel alt, and cream stout. He was honored by the Brewers Association when he passed with the Russell Scherer Award for Innovation in Brewing, awarded each year at the Craft Brewers Conference to a brewer who knocks down doors.

Almost thirty years later, Wynkoop remains a Denver institution. We are still known for innovative, ballsy brewers who put just about anything in the beer, including Rocky Mountain oysters, gummy bears and green chiles. It is known as the brewery that brewed a neighborhood because—without exaggeration—the Wynkoop helped spark the revitalization of LoDo. Today, our neighborhood is the heartbeat of the city, surrounded by iconic landmarks like Coors Field, Larimer Square, and the recently renovated Union Station across Wynkoop Street. We may be a bit biased, but we like to think that it all began with really good beer.