(Bend,OR) – Deschutes Brewery sent out a list of upcoming beers, of note are the three new beers listed below: Black Butte XXVII, Hopzeit Autumn IPA and Sagefight Imperial IPA. Read on for details and availability. 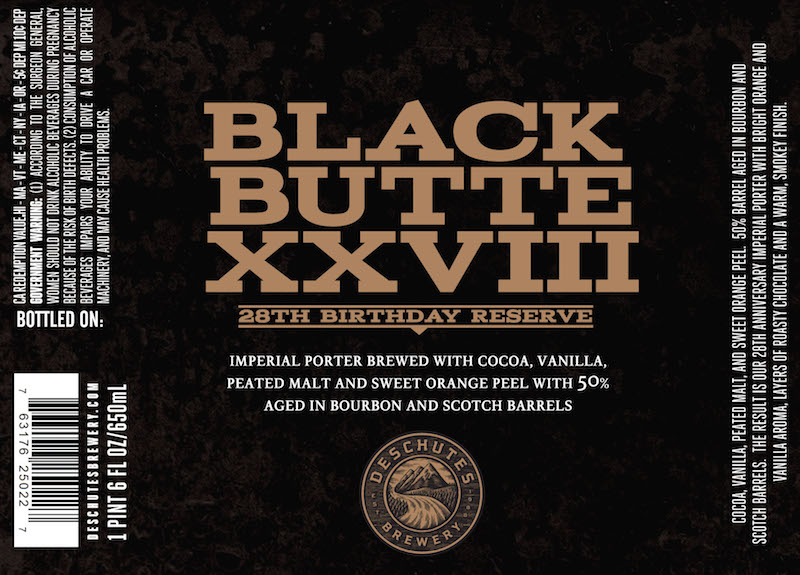 Every year, we celebrate our anniversary with an imperial, barrel-aged version of our flagship Black Butte Porter. Our brewers love to experiment and they always add some fun new ingredients to this beer to celebrate. In the past, you may have found chilies, cranberries, pomegranate molasses, dates, figs and other such treats. This year, our brewers tell us that they’ve added goodies like peated malt, cocoa, vanilla and sweet orange peel…all aged in bourbon and scotch barrels.

Where: Limited quantities available most places Deschutes is sold

Launch Parties: Join us all day Monday, June 27th as we celebrate 28 years of beer at both of our pubs. We will have Black Butte XXVIII on draft and available in bottles, tasting station, family-friendly activities for the kiddos, giveaways and lots of fun to be had! 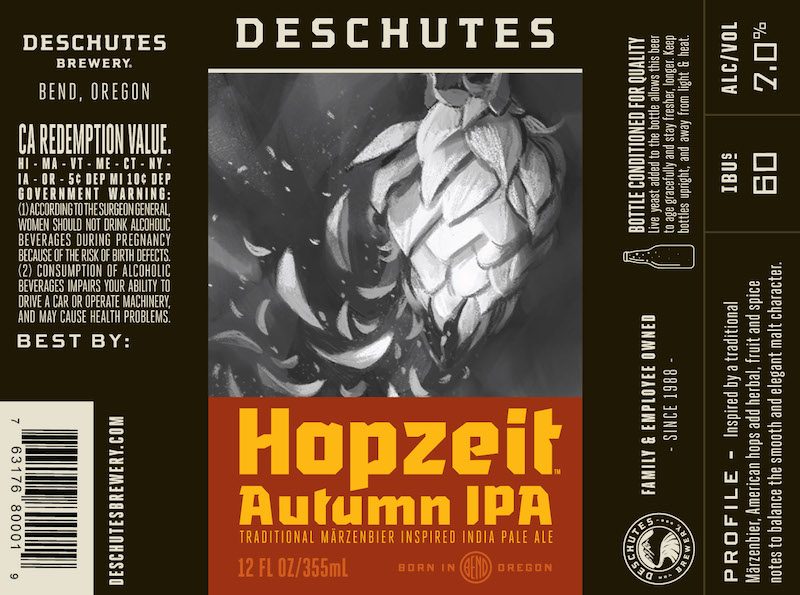 What: Seasonal (12-ounce bottles and draft)

We’re adding a fall seasonal to our lineup this year, sliding in between Hop Slice and Jubelale, with a modern ale inspired by the classic flavors of a Märzenbier, whose only adherence to tradition is to our own passion for experimentation. We’ve combined the latest hop varietals from Germany with classic malts to create an herbal and balanced Autumn IPA unlike anything before it, perfect for sharing with friends as you celebrate Oktoberfest here in the new country. Hopzeit is only here for a few festive weeks, so get a taste before the party’s over.

Where: Almost everywhere Deschutes is sold 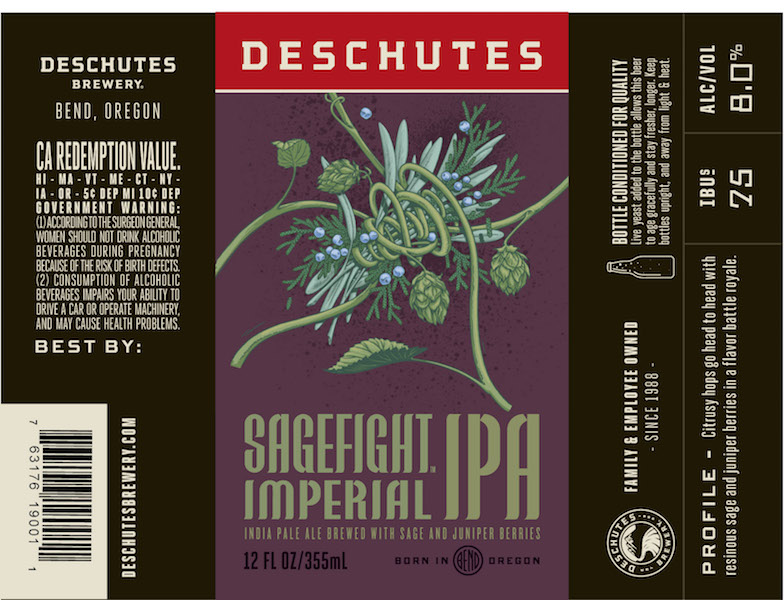 Seven years in the making, Sagefight Imperial IPA began as a part of our pub rotation series before finally earning its shot at the title. Inspired by the high desert landscape we call home, this heavyweight IPA brewed with sage and juniper berries hits the sweet spot, pitting hops against botanicals in a true battle royale. It’s a great way for us to share a taste of our home with you, and for you to share a couple rounds with those in your corner.

Where: Almost everywhere Deschutes is sold