(Denver, CO) – Toppling Goliath Brewery is set to make its way to Colorado by partnering with Crooked Stave Artisans Distributing out of Denver. Their first drop to Denver came during the Great American Beer Festival and craft beer drinkers rejoiced. They provided limited quantities in both keg and package that were sprinkled throughout the state. 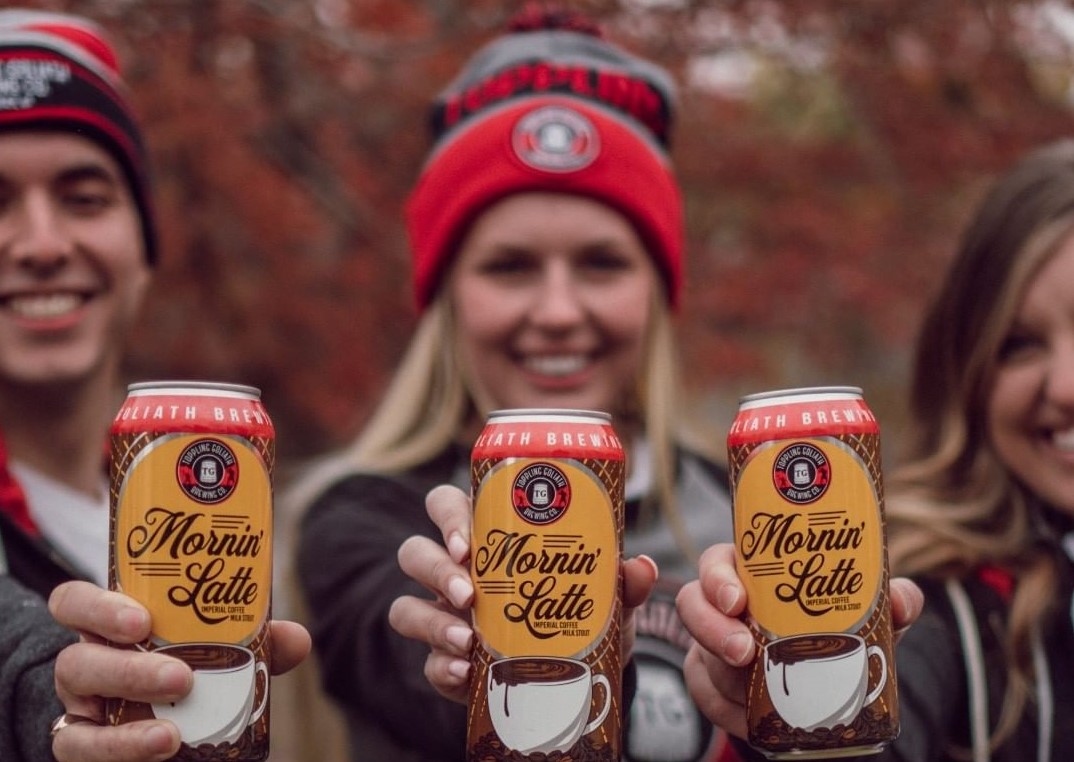 “Toppling Goliath is proud to have partnered up with Crooked Stave Distributing to bring our lineup of Iowa brewed beers to the great state of Colorado. As the epicenter of growth in the craft beer industry, Colorado has been in our sites for many years so it made sense for us to team up with a great distributor that knows the needs of a brewery because they are one!  We are looking forward to joining the craft beer scene in Colorado, and getting to know all supporters of Toppling Goliath in this new territory,” said Clark Lewey, founder, and co-owner of Toppling Goliath Brewing Co.

There is no denying that Coloradans take their craft beer seriously. Breweries are becoming as common as Starbucks and standing out in the market is a challenge, but Toppling Goliath took the state by storm and their supporters delighted to see staples like King Sue, Pseudo Sue, and Pompeii emerge on liquor store shelves and tap lists.

“We have seen the demand and anticipation for Toppling Goliath beer in Colorado building for quite a few years now. They have an incredible facility and team over in Decorah, and they are truly making some fantastic beer. We couldn’t be more excited to partner with Toppling Goliath here in Colorado, and we’re looking forward to a great year to come,” stated CSA General Manager, Alan Stone.