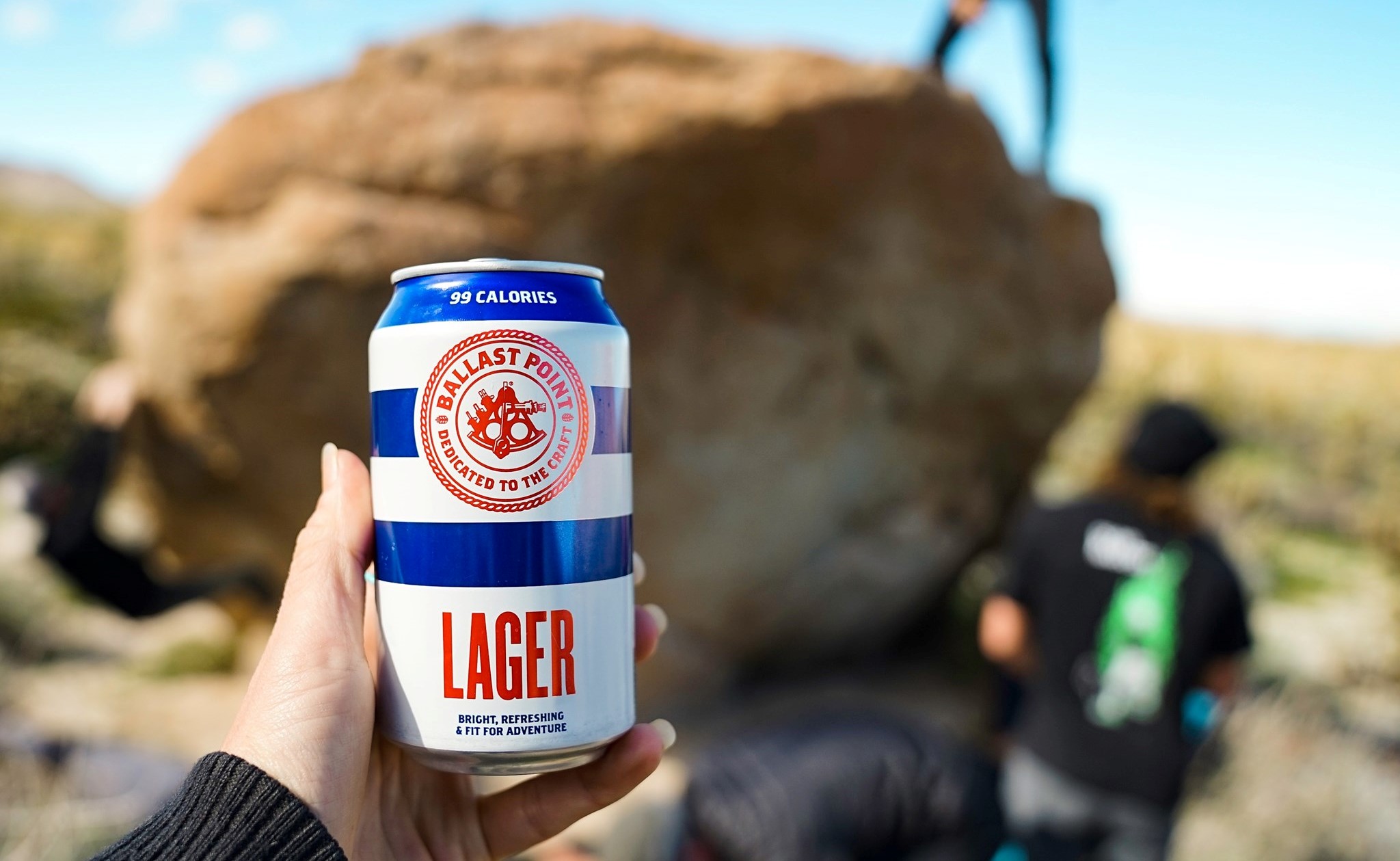 Members of the beer industry, as well as the most die-hard beer enthusiasts, were completely caught off guard when news broke that a nano brewery out of Chicago, Kings and Convicts, purchased Ballast Point Brewing from Constellation Brands. The biggest knee jerk reaction to this news was that a complete unknown startup nano brewery purchasing one of the most well-known craft brands made absolutely no sense.

It doesn’t make sense because it’s not quite what happened. An investor group purchased Ballast Point Brewing for an undisclosed amount. This investor group happens to have a partner who loves craft beer and started up a very small brewery in Chicago named Kings and Convicts.

We caught up with the PR firm representing this deal, along with Kings and Convicts COO Chris Bradley, to answer a few questions not answered by the press release sent out the day of the announcement.

Ballast Point Brewing and San Diego beer are synonymous with one another. At their peak, they began diluting that identity when opening up destinations outside of San Diego. With the closures of many of those locations, and the new ownership being based out of Chicago, will Ballast Point Brewing be a Chicago brewery or still identify as a San Diego brewery? Bradly stated, “There are no plans to change Ballast’s identity, our focus is on Ballast being a San Diego/Regional brewery first and always.”

Ballast Point’s reputation has taken a hit from the biggest of beer enthusiasts, as well as casual beer drinkers, for numerous reasons over the past four years, as outlined in our opinion article here, and while a bit tarnished, Bradley says “The Ballast Point brand and beer remain iconic in the beer industry and as an independent brewery we will be able to focus on these strengths to grow the brand.”

One sticking point in the passionate San Diego beer community regarding Ballast Point’s sale to Constellation Brands in 2015 was independence. Ballast Point was shunned by many members of the San Diego Brewers Guild after being bought by “big beer”. The minute news broke of Kings and Convicts, many people declared Ballast Point Brewing was once again deemed an Independent Craft Brewery. Wondering if that was a premature notion, we asked Bradley the stance on this matter and where this leaves Ballast Point once the transaction finalizes. “Kings and Convicts is a member of the Brewers Association and proudly sports the Independent Seal. We see this as part of the heritage of craft beer and look forward to Ballast Point reentering the fold. Kings & Convicts intends to apply for the independent craft beer seal through the Brewers Association on behalf of Ballast Point.”

As the Constellation -Ballast Point shut down satellite locations, they lost many employees along the way, including founding management. We asked if there was a possibility of reaching out to some of those key members of the team to get back into the mix under Kings and Convicts. Bradley responded, “In taking Ballast Point independent again we will be investing in Ballast and expanding the work force and are open to talking to and potentially bringing back former Ballast employees.”

Sifting through all the hot takes on social media, we were still left wondering who and why in regard to Kings and Convicts. Why would this investment group shy away from saying they are investing in a small and large craft brewery instead of painting the picture that this small, unknown brewery is buying Ballast Point? Essentially, Kings and Convicts is a startup funded by private investors who love craft beer and have always loved Ballast Point. They wanted this to be viewed as an expansion plan of Kings and Convicts.

The org chart is pretty small, not counting the undisclosed investors, comprising of CEO Brendan Watters, who will be in charge of sales and marketing, while Chris Bradley is the COO, heading up IT, distribution and systems.

As the press release stated, this deal will likely close at the end of 2020, so it will be interesting to see how smooth a transition this will be from a consumer perspective.