(IDAHO SPRINGS, CO)  – Tommyknocker Brewery & Pub is excited to announce the addition of a new state-of-the-art canning line in its production facility. Set to run for the first time on January 24th, just in time for Can Appreciation Day, the transition from bottles to cans, as well as investment in new equipment including a dissolved oxygen meter, is a continuation of the brewery’s vision to support the mountain town lifestyle in which it serves. 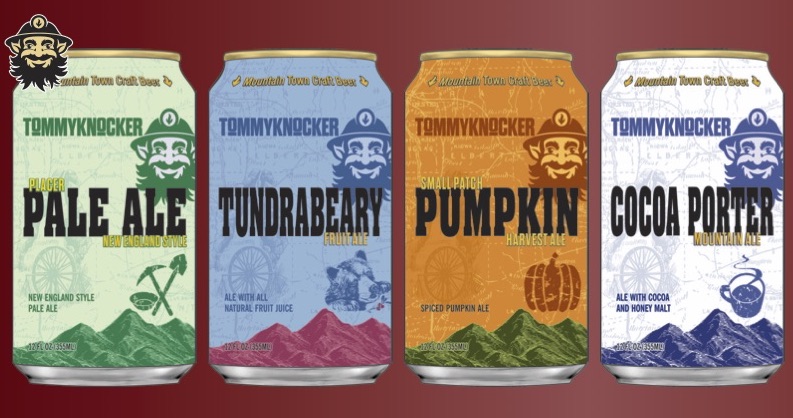 “From utilizing the best possible ingredients for our beers to using single source mountain water that runs off the Continental Divide, quality is at the forefront of everything that we do,” said Nick Driscoll, vice president of sales at Tommyknocker. “Cans are a reflection of that commitment in that they’re portable, more recyclable, and they prevent oxidation from occuring.”

The can roll out will start in February, featuring new beers, and a mixed 12-pack release in May. Tommyknocker’s line of soda will transition into cans in the fall. The 2018 beer release schedule can be found here.

To celebrate the launch of the brewery’s foray into cans and commemorate the brewery’s 10,000th brew which took place on January 10th, Tommyknocker will host a 10,000th Brew Party on Saturday, February 10th from 7 p.m. to 10 p.m. The party will include the release of Collaboration Baltic Porter, music from Rapidgrass Quintet, food and drink specials.

“Cans are a reflection of who we are and where we’re going,” said Driscoll. “It’s going to be an exciting year for Tommyknocker!”