The Alchemist Sends Can Allotment to SoCal Market

(Los Angeles, CA) – Late last week, we began hearing rumblings that one of Vermont’s most famous breweries would be shipping to Southern California. We are referring to The Alchemist, brewers of Heady Topper, Focal Banger and other hoppy delights. We’ve seen many larger breweries make a run for Southern California, like Bell’s, Founders, Sixpoint and Cigar City to a mixed reaction. We’ve also seen smaller breweries like DeGarde and Half Acre dip their toes into the market, without a full on push to market. 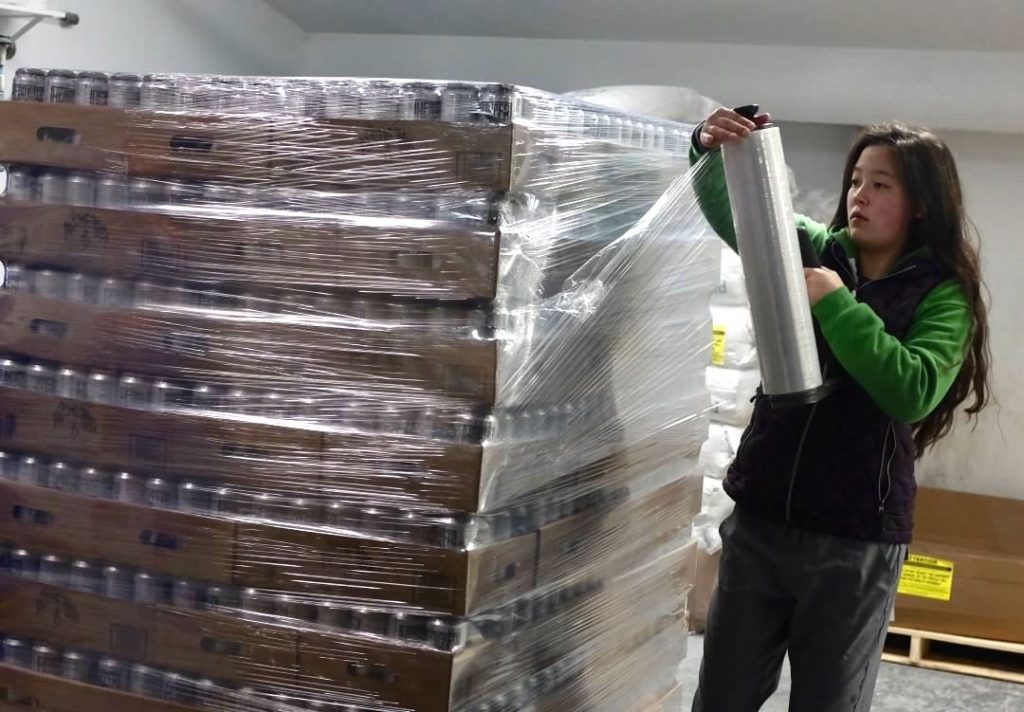 We reached out to The Alchemist to find out what their plan is, and to make sure this isn’t some black market liquor store shenanigans.

Our first question was if this was legit, as many popular “Back East” brands have made their way to the back of the liquor store for those loyal customers. This is a legal and legit drop.

“Every now and again, we have some extra pallets of beer that we like to send sporadically to different markets. We’ve sent pallets to New York City for example, and we decided to send some to the Los Angeles and surrounding markets.”

Many breweries who participate in the Firestone Walker Invitational Beer Festival pull temporary licenses so they can legally pour their beers in the state of California, however the timing is purely coincidental.

When asked if there would be any draft offerings, Christine answered: “we’ve only sent cans, Heady Topper, Focal Banger and Crusher.”

One concern I had was that they are distributing through Craft Brewers Guild, who has been part of the supply chain that has let Bell’s and Founders get dusty on the shelf here in SoCal. Christine assured us that they have been instructed that these are fresh, unpasteurized beers and need to remain cold. If the beer is in as much demand as I imagine, it should be a non-issue as this particular drop will be bought up quick.