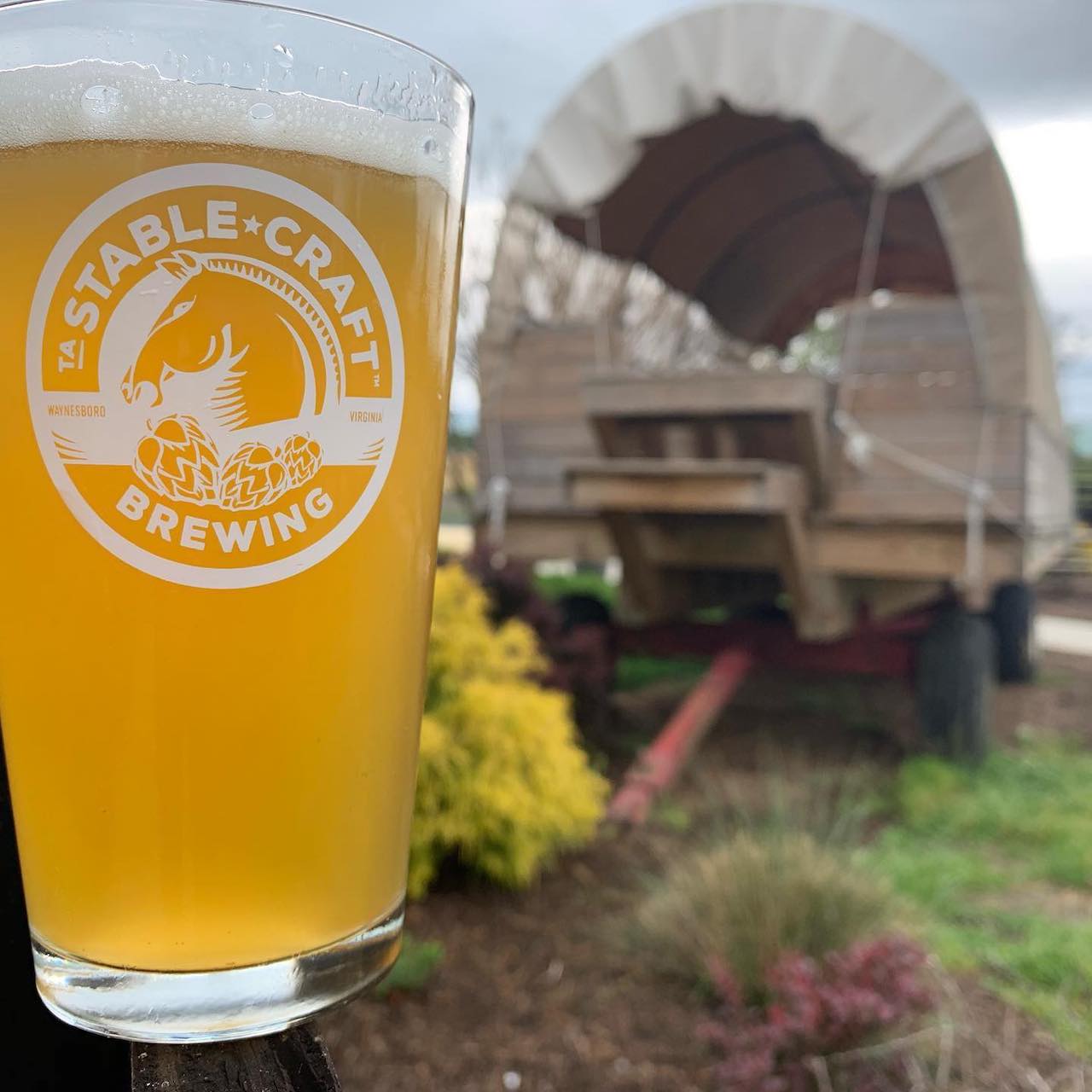 Stable Craft’s new Robot Cowboy is a 7% New England style IPA boasting a hazy golden hue featuring tropical notes of pineapple and guava with hints of stonefruits. This fruity new IPA will have hopheads rejoicing and converting IPA haters into instant lovers. Plans are underway to bottle this new fan-favorite.

Stable Craft’s Throatlatch Imperial Farm IPA owns a loyal following and was one of the original beers brewed when the brewery first opened its doors. Throatlatch is a bigger and bolder version of Stable Craft’s regular IPA. It features a complex, citrus flavor loaded with hops to balance out the sweetness of the caramel malts. Throatlatch finishes sweet with a slight hop bite and a West Coast flavor with a more balanced taste.  Stable Craft is bringing back this Imperial IPA for a limited time only.

“The brewing team has been spending a lot of time on our R&D system developing new hop-forward IPAs. We have two more New England Style IPAs small batches underway set to release in the coming weeks. We are super excited to have Galaxy hops in the mix. This hop is packed with amazing tropical notes. My goal as a brewer is to bring approachable beers to the consumer,” noted Issac Peglow, Stable Craft’s Head Brewer.

Robot Cowboy will be available at Stable Craft Brewing at Hermitage Hill at the agri-pub style restaurant as well as for weddings, receptions, private parties, and corporate events.

Stable Craft Brewery’s rural location offers acres of open farmland with multiple covered and uncovered outdoor locations to keep guests socially distant while enjoying craft beer, cider, wine, food and a round of cornhole golf.  Several other safety measures have been implemented to provide guests with a safe and fun experience while complying with Virginia’s Governor Northam’s guidelines.