(ATLANTA, GA & VIRGINIA BEACH, VA)  – Introducing Southern Tee, a southern-style Berliner Weisse that embodies the half tea, half lemonade classic made popular by golf’s one and only ‘The King’. Southern Tee is reminiscent of the classic Arnold Palmer drink with the perfect blend of tea and lemonade. Tart lemons, the sweetness of the lemonade, and rich tea flavors give this sour ale a slightly sweet flavor while still showcasing the tart taste of a Berliner Weisse. 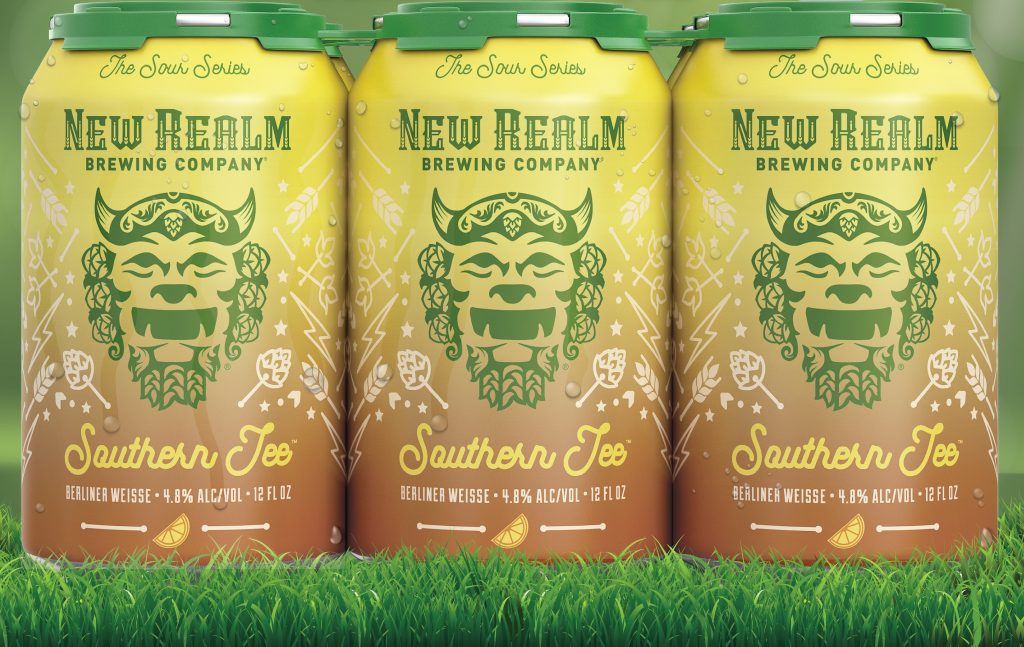 “For years, fans have gravitated towards this style, so we’ve added our own twist by brewing a Berliner Weisse with a little lower alcohol at 4.8%. It’s so refreshing and perfect for the end of a round of golf and for wherever else your summer takes you,” said Bob Powers, Co-Founder and CSMO of New Realm Brewing.

“Normally a Berliner-Weisse is tart and very dry, but with Southern Tee, we added a bit of sweetness to balance out the tartness and accentuate the lemon and tea flavors, so it drinks like the popular mix popularized by ‘The King’ himself,” said Mitch Steele, Co-Founder and Brewmaster.

New Realm Brewing is located at 550 Somerset Terrace NE in Atlanta (30306) and 1209 Craft Lane in Virginia Beach (23454) with food and beer options available. For a complete list of hours, as well as additional information, visit newrealmbrewing.com