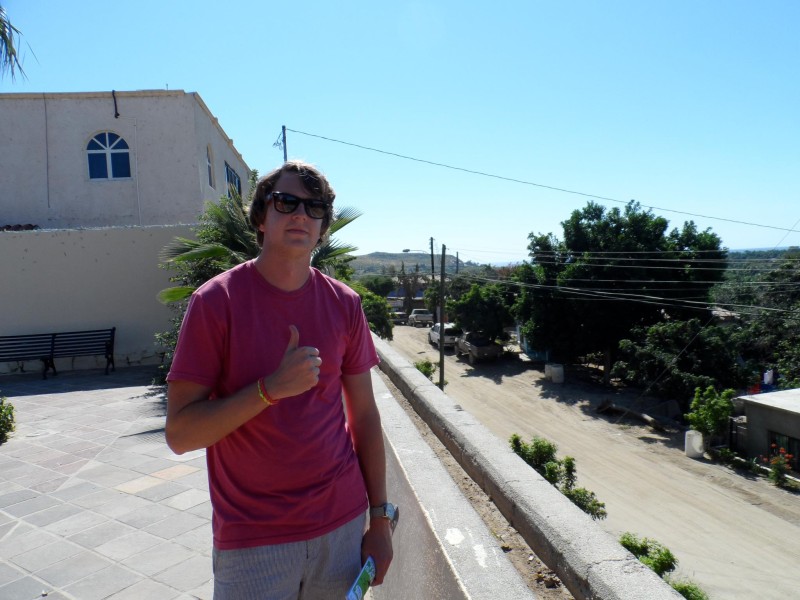 “I’ve been a huge fan of Port Brewing, The Lost Abbey and most recently The Hop Concept for quite a while,” said Norm. “Being able to take my craft beer sales experience and help these three brands get to the next level is very exciting.”

Starting his career with the sales team at Stone Brewing Co in 2010, Norm has spent the last two years as Sales and Marketing Manger for Orange County and Los Angeles for for Saint Archer Brewing.

“In this rapidly changing landscape of craft beer distribution, having a Brand Manager with Norm’s experience will enable us to continue to grow our brands for many years to come,” said Tomme Arthur, Co-Founder and COO of Port Brewing, The Lost Abbey, and The Hop Concept.

Besides maintaining relationships with our current distribution network, Norm will guide the existing sales team as well as grow the department to fit the footprint required to represent all three brands.

About Port Brewing / The Lost Abbey / The Hop Concept
Founded in 2006, Port Brewing and The Lost Abbey produce an extensive line-up of continental and American- inspired ales and lagers. Under the direction of visionary brewmaster and co-founder Tomme Arthur, the brewery has garnered dozens of awards including the 2007 Great American Beer Festival Small Brewery of the Year, The 2008 world Beer Cup Champion Small Brewery and the 2013 Champion Brewery at the San Diego International Beer Festival. The company’s beers, many of which are aged in oak barrels for 12 months or longer, are universally recognized for their complexity, unique flavors and bold boundary-pushing styles. For more information, contact Port Brewing / The Lost Abbey / The Hop Concept at 155 Mata Way, Suite 104, San Marcos, CA 92069, telephone (800) 918-6816, and on the web at www.LostAbbey.com