(BURLINGTON, ON)  – Nickel Brook announced today it will be releasing a series of new additions to its popular Über family using local Ontario fruit. Starting with Cherry Über on August 18, the releases will also include Apricot, Yellow Plum, Blue Plum, Nectarine and Peach Übers, all brewed with real fruit from Sunnydale Farms. 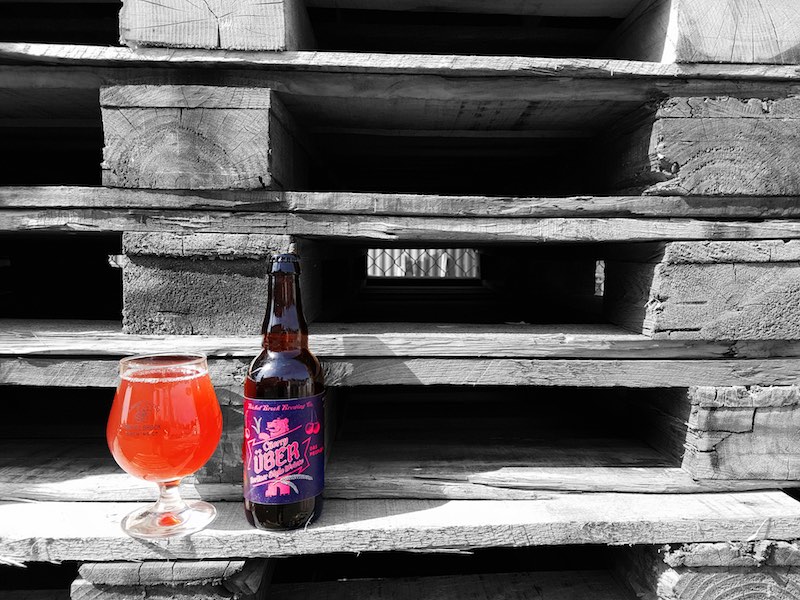 “We had an opportunity to work with some very fresh, very local fruit and we decided to showcase these incredible flavours by adding them to our sour Berliner base” said Funk Master Patrick Howell. “The Berlinerweisse is a great medium to really let the full fruit flavour be expressed.”

About Nickel Brook Brewing Co.
Nickel Brook Brewing Co. was founded by John and Peter Romano in Burlington, Ontario in 2005. They have since expanded operations to Hamilton, Ontario when they co-opened the Arts and Sciences Brewery with Collective Arts Brewing. They are committed to using only the finest natural ingredients from around the world, and brew them in small batches for the highest standard of quality. Nickel Brook continues to be an award-winning Ontario craft brewery that constantly strives to push the boundaries of brewing culture.
864 Drury Ln, Burlington, Ontario
www.nickelbrook.com/ @NickelBrookBeer