(ATLANTA, GA)  – New Realm Brewing will release their first two headliners, Hoplandia IPA and Euphonia Pilsner in 12 oz. aluminum cans in early April. Available at the brewery, as well as locations throughout Atlanta, local thirst seekers and hop gazers can now venture outside the Beltline to share some well-crafted refreshment. 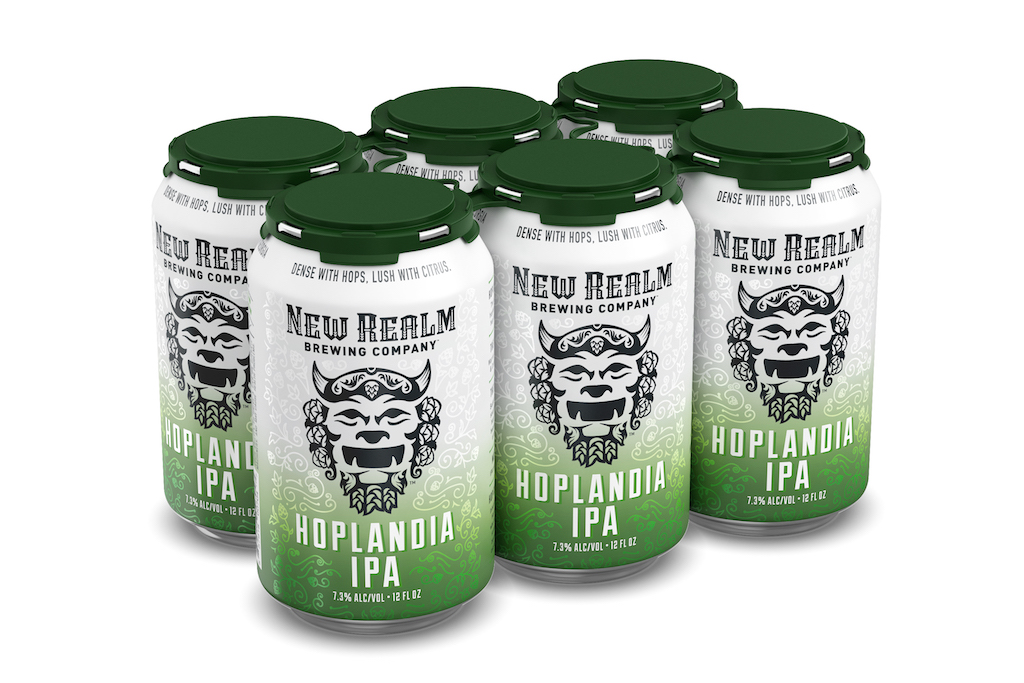 “This is a super exciting time for us at New Realm Brewing. Not only has it been a phenomenal year opening our facility but now to be releasing our original IPA and Pilsner to market in cans, it’s just so cool,” said Mitch Steele, Brewmaster and co-founder of New Realm Brewing. “Hoplandia is for those that crave piney, citrusy hop flavors and Euphonia Pilsner, our refreshing, easy sipping pils has been a favorite amongst our brewers and guests at our bar.”

Budding with sought-after hops and a heavenly hit of citrus and peach, Hoplandia is no ordinary IPA. It’s not confined to the style of the West Coast, East Coast or whatever coast. This lush IPA is something sublimely different and now in cans, more Atlantans will be able to experience Hoplandia for themselves. 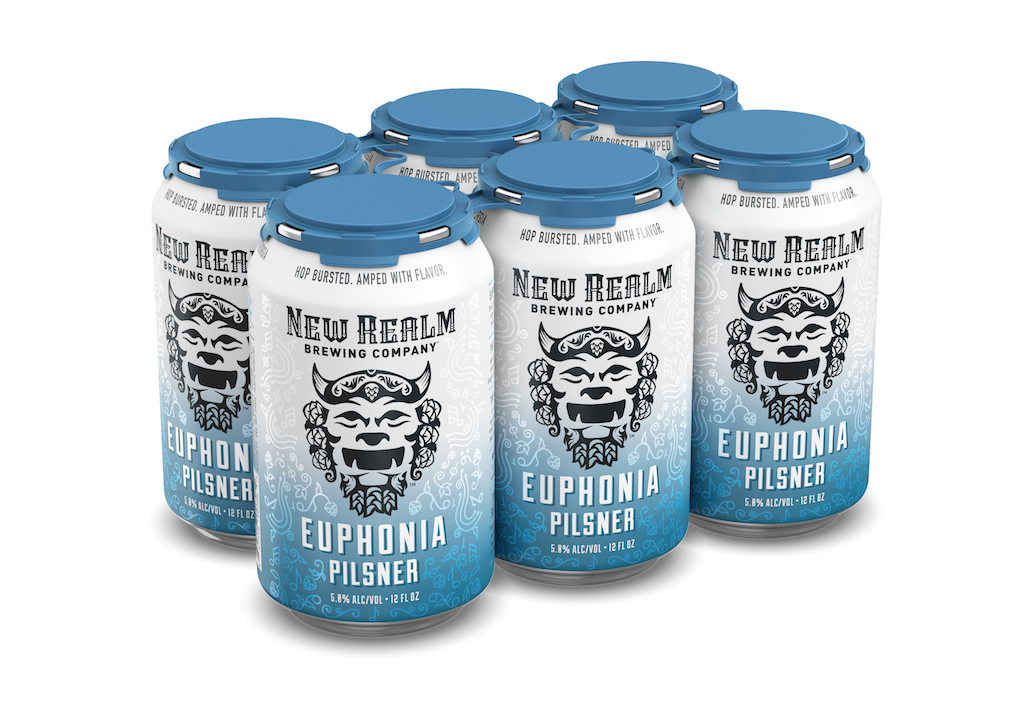 “I am really proud of these two beers and now, to be able to release them in cans, our team is able to share the story and inspiration that went into creating them,” said Carey Falcone, CEO and cofounder of New Realm Brewing.
For those not wanting to wait for these beers to hit stores next month, they are currently available
on draft at the brewery.

New Realm Brewing is located at 550 Somerset Terrace NE 30306 with reservations accepted via OpenTable on New Realm’s website or by calling 404.968.2777. For a complete list of hours, information on private events and public tours, as well as additional information, visit NewRealmBrewing.com.

ABOUT NEW REALM BREWING
Atlanta-based New Realm Brewing Co. (NRBC) is an American craft brewery started in 2016 by co-founders Carey Falcone, Bob Powers and Mitch Steele. On a mission to rethink tradition and bend the rules, the team planted their production facility on a 20,000-square foot space on the Beltline, featuring a 25hl brewhouse, a 3,000-sf restaurant, rooftop patio and beer garden. Renaissance man and brewing legend, Steele co-authored the book IPA: Brewing Techniques, Recipes and the Evolution of India Pale Ale in 2012 and the Brewers Association awarded him for his innovation in craft brewing in 2014.