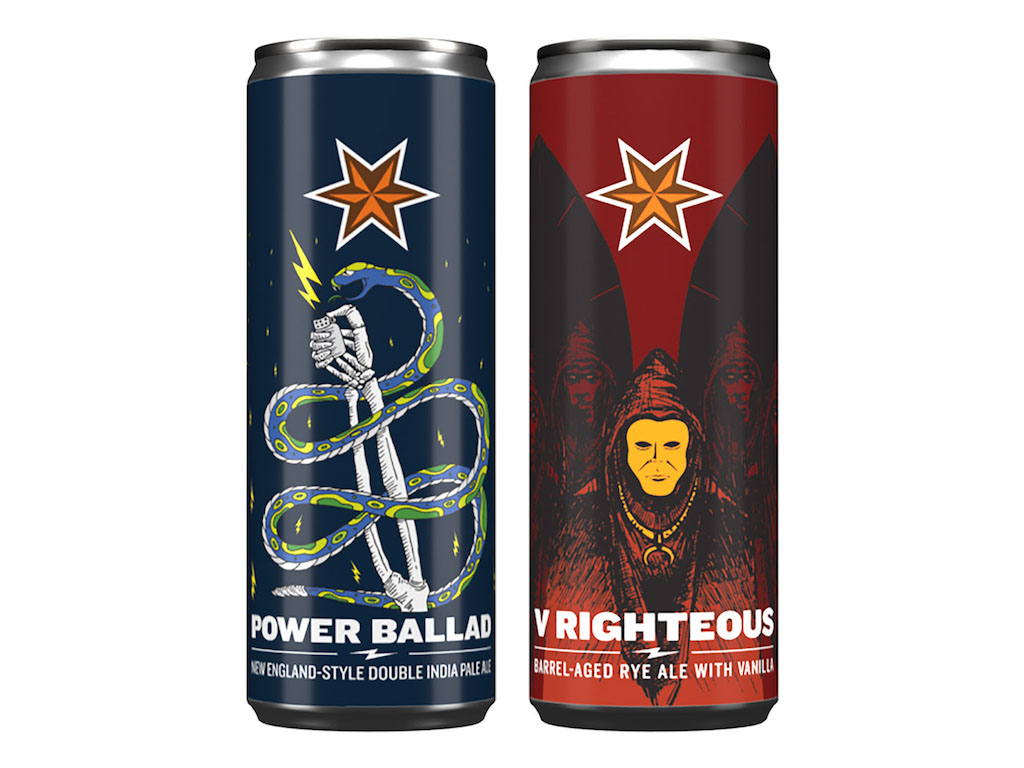 Make sure you update your app before the release! We’ve officially launched version 4.3 of the app, which includes a bunch of awesome updates. The app now features:

At the release, we’ll have samples of the new specialties and test batches we’ve been working on, along with “Yesterday’s Lo Mein” an amazing dish provided by Clancey. It’s cold noodles with hot pork belly, and it is so damn good.

As a reminder, these beers are only available through the Sixpoint App and pickup is at the brewery on 40 Van Dyke St in Brooklyn. The official release party is Saturday, 3/24 from 10am-4pm. If you can’t make it, we have alternate pickup windows (without the party) on 3/26 and 3/27, from 4pm-7pm.

Power Ballad
Style: NEIIPA
ABV: 8.0%
IBU: I7
Description: Power Ballad is a formulation we’ve been psyched on for months now. We’re finally featuring the Idaho 7 in a bigger beer—the touch of sweetness from the higher ABV serves an an amazing backdrop to amplify the insane complexity of that hop. We’re layering that with Denali, which is an absolute tropical bomb. The combo blasts huge notes of pineapple and dankness.

V Righteous
Style: Barrel-Aged Rye with Vanilla
ABV: 12.3%
Description: V Righteous is a take on the Barrel-Aged Righteous we’re going to release nationwide this month. This is a Small Batch version, amped up to an eye-popping 12.3% ABV and sold in 6-packs, aged in Upstate Rye Barrels from Finger Lakes Distilling, then dosed with a huge hit of Madagascar Vanilla.

CLICK HERE TO GET THE APP FOR IOS OR ANDROID