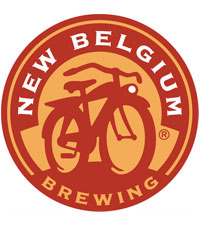 Ft. Collins, CO – New Belgium Brewing today announced that its 16,000 square foot canning line is complete and in full production. The system increases New Belgium’s canning volume capacity six-fold and has the capability to package both 12-ounce and 16-ounce cans.

“People are loving craft beer in a can so we decided to increase production to keep up with demand,” said Bryan Simpson, New Belgium spokesperson. “We first rolled out cans in 2008 as an outdoor-friendly, light for transport and readily recyclable vessel. Our fans enjoy that cans can travel to places where glass is not an option and now tallboys can come along, too.”