(Ft. Collins, CO) – New Belgium Brewing’s Chief Operations Officer and President, Christine Perich, has been named CEO as Co-founder Kim Jordan transitions exclusively into the Executive Chair of the Brewery’s Board of Directors. The move will allow Perich to focus on short-term strategy, leading the executive team, industry leadership and running day-to-day operations. Jordan will focus on long-term strategy and vision while working with the Board of Directors. Perich, who was hired as New Belgium’s Controller in 2000, took on the role of COO in 2008 and most recently has been handling the roles of both COO and President. She was instrumental in transitioning the brewery into a 100% employee-owned ESOP in 2013. 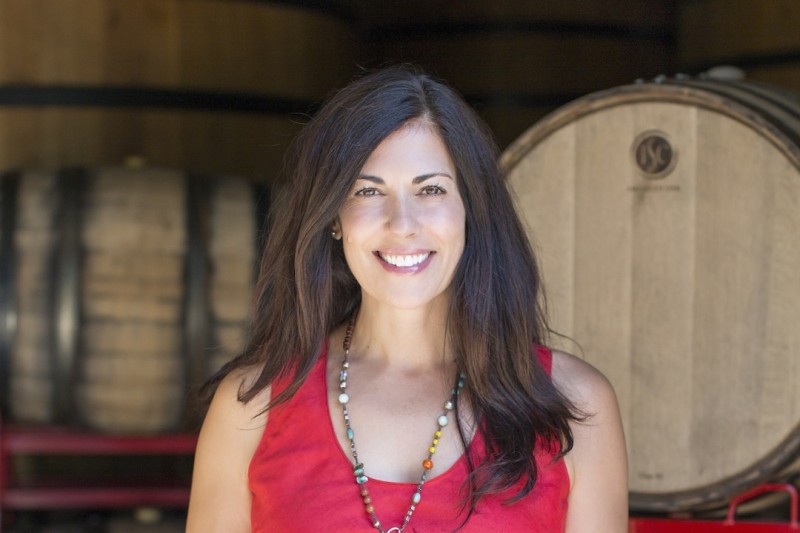 “After spending the past 15 years as a part of the New Belgium team, I am incredibly excited for this opportunity,” said Perich. “With Kim’s continued guidance as Executive Chair and the strength of our management team, I feel very confident in our ability to drive the business forward while honoring all the fundamental elements that have made New Belgium so successful.”

The two have worked together closely over the years and there will be an emphasis on continuity going forward.

“New Belgium Brewing has been my life’s work and I plan to continue in a very active role as Executive Chair of the Board of Directors,” said Jordan. “With Christine’s years of experience as CFO, COO and President, she is abundantly qualified to step into this position allowing me to focus on long-term strategy and vision. I have complete faith in her ability. We’re excited for this next chapter in our collective history.”