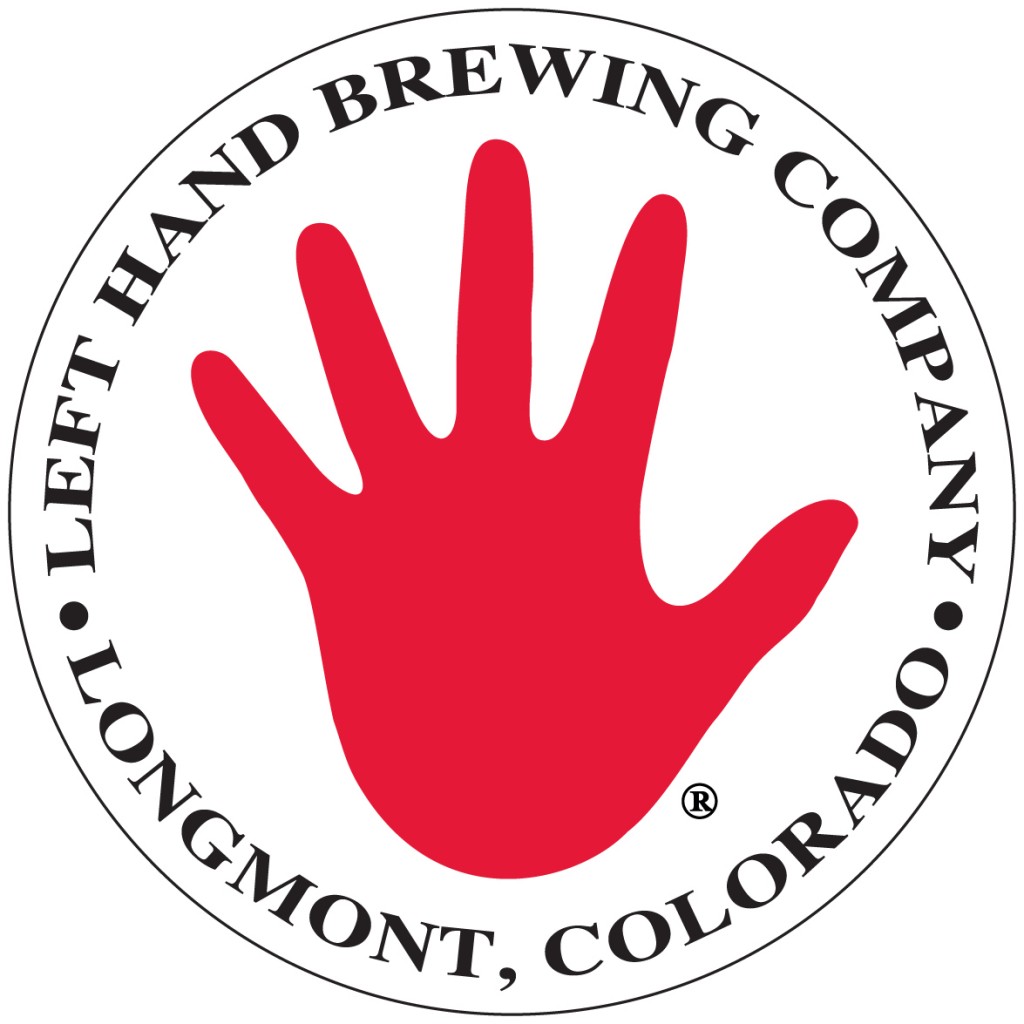 “We are excited to partner with Wirtz Beverage to fulfill a longtime goal of giving beer lovers throughout Nevada the opportunity to enjoy our handcrafted brews,” said Jason Ingram, national sales director for Left Hand Brewing. “It’s been amazing to see the growth of craft beer in Nevada, from a craft desert to a beer-lover’s oasis.”

The 22-year-old Left Hand Brewing Company has seen its popularity skyrocket in recent years with the boom of the craft beer industry and as a result of their reputation for well-balanced, award-winning beers. Once the Nevada partnership is launched, Left Hand will have expanded into seven new states this year alone, bringing the brewery’s total footprint to 35 states.

Left Hand Brewing will kick off its Nevada arrival at the Las Vegas Beer and Barrel Project on Aug. 28, with the brewery offering a limited edition version of the nationally renowned Milk Stout along with the crisp Polestar Pilsner.

Celebrating twenty-two years of brewing a well-balanced portfolio of craft beers, Left Hand Brewing Company is located at 1265 Boston Avenue in Longmont, Colorado. Left Hand is one of the most honored and recognized breweries in the state, with over 24 Great American Beer Festival medals, 9 World Beer Cup awards, and 7 European Beer Star awards. Famous for their Nitro series, Left Hand Brewing was the first craft brewery to release a bottled nitrogenated beer.  Left Hand’s collection of perennial and seasonal beers are available in 35 states & DC. “Sometimes you’re not in the mood for what everyone else is having.”

Wirtz Beverage Nevada, with offices in Las Vegas and Reno, is a statewide leader in the distribution of fine wine, spirits and beer brands. The company is a member of Wirtz Beverage Group, a leading international wholesaler and broker with operations in Illinois, Iowa, Minnesota, Nevada and throughout Canada. A family-owned business, Wirtz Beverage Group has nearly $2 billion in annual sales and 2,500 employees. To find out more, visit http://www.wirtzbev.com/nevada.