(San Diego, CA) – Mission Brewery, one of San Diego’s most historic breweries located in East Village, is launching a stock purchase campaign unlike any other in San Diego. In honor of its 10th Anniversary, the community has the opportunity to invest in Mission Brewery through an online application, WeFunder. This platform connects investors to publicly and privately held companies, giving the unaccredited public the opportunity to purchase shares in the company during a two-month window. This is the first time this is being done by a brewery in San Diego and it’s the only opportunity for unaccredited investors in San Diego, the brewing capital of America. 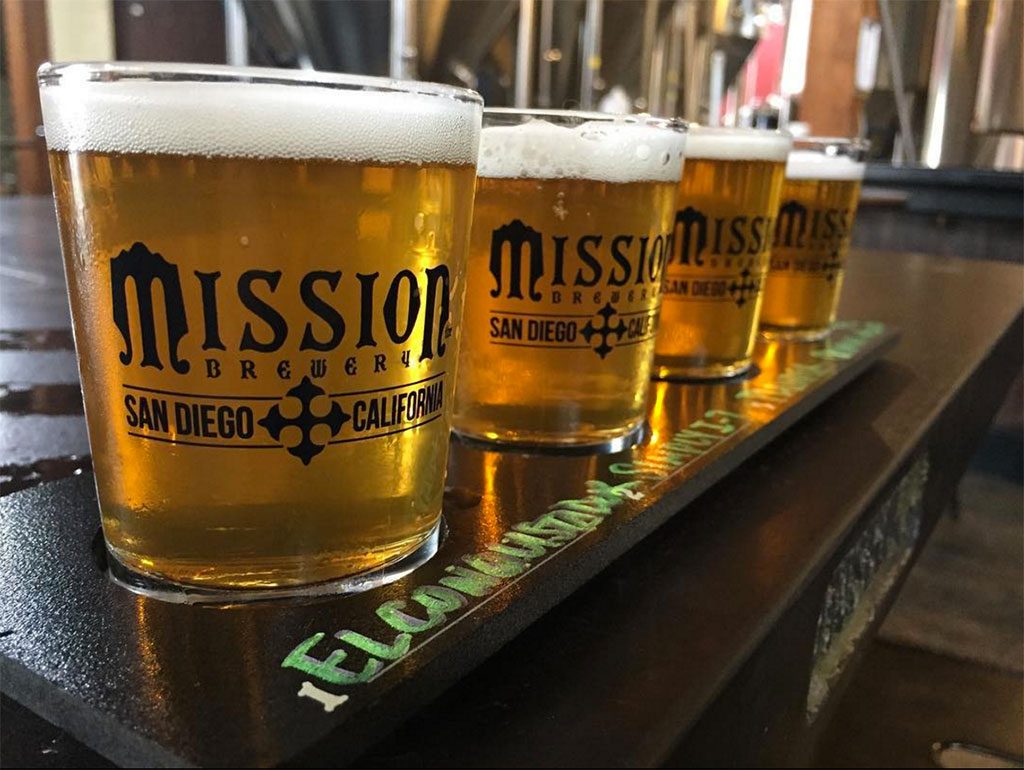 “Investing in Mission Brewery doesn’t just help the brewery but it gives San Diegans the chance to become a part of the local San Diego beer scene as more than just a consumer or home brewer,” said Dan Selis, Mission Brewery president, founder and CEO. “Most beer lovers dream of opening a brewery—I was homebrewing for about 25 years before I started Mission Brewery. Now people can have the chance to make becoming part of a brewery a reality and own a piece of Mission Brewery.”

Previous investor rules only allowed accredited investors with a certain income and net worth to participate in these types of lucrative investments. But thanks to the “JOBS Act,” Title III, grants regulation crowdfunding and Title IV grants non-accredited investors (someone who does not meet the net worth requirements under the Securities & Exchange Commission’s regulations) the ability to participate in alternative investments. Virtually anyone can invest in Mission Brewery through WeFunder.

The WeFunder platform is easy to use and calculates how much unaccredited investors can invest annually based on net worth and income. If community members are eligible and decide to invest in Mission Brewery, they can select the green button “Invest” and sign the contract all online. The minimum investment is $200 and the opportunity to invest is open online for two months only. Once the investment goal of $1 million is reached, the opportunity will be closed and hopeful investors will be put on a waiting list.

“As one of the top craft beer brands in San Diego, our goal is to bring Mission Brewery into households nation-wide and open more tasting rooms for our local San Diegans to come in and enjoy,” said Selis. “With increasing sale and bottling capacity, the already established Mission Brewery is on the rise. Now is the time to join us in investing in the company and becoming part of the local craft beer family and officially own a piece of San Diego’s beer history. This is an opportunity to own your craft.”

About Mission Brewery
Mission Brewery, originally established in 1913, is one of the top San Diego craft breweries located in San Diego. The historic brewery is located in the old Wonder Bread Factory built in 1894 and is a staple in the community. After going out of business during the prohibition, it was reopened in 2007 by Dan and Sarah Selis and is celebrating its 10th Anniversary this year. Mission Brewery functions as a tasting room, and hosts private events, tours and weddings. All beer is brewed, bottled and canned in this location as the only functioning packaging brewery in Downtown San Diego and is the winner of over 50 National and International brewing awards.