(Kihei, Hawaii) – Hawaii’s largest craft brewery, Maui Brewing Company (“MBC”), is known to be fiercely local in its production and a great partner within the community. With neighbors recently displaced on Kauai from vast flooding, the MBC team jumped on ideas to assist, including contributing auction items to raise funds and awareness on Instagram, and donating and loading a container of items needed to recover from the devastation. 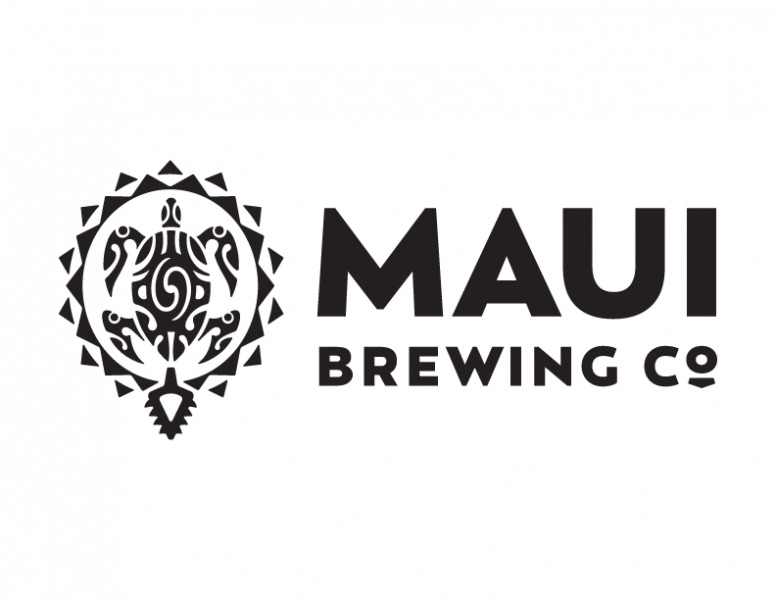 Determined to support even more, the team developed Kokua Golden Ale. Kokua translates as “extending loving, sacrificial help to others for their benefit, not for personal gain…” in Hawaiian. This latest limited release beer will be available on draft only in both Maui locations (Kihei and Lahaina) beginning Tuesday, May 29th, with profits going to the Garden Isle’s Hanalei and North Shore flood victims. Kokua will also be available in MBC’s Waikiki (Oahu) location next week.

MBC’s partners pitched in as well. Brewers Supply Group donated the 2-Row, Wheat, Simpson T-50, Golden Naked Oats, and Rolled Oats malts, while YCH Hops donated the Colombus, Chinook, and Loral hops. Kokua Golden Ale is perfectly sessionable at 5.5% ABV and 30 IBUs. The beer, bright golden in appearance, has a subtle citrus aroma, and flavors of stone fruit and peach. Be certain to taste the freshly brewed Kokua Golden Ale while it lasts.

Maui Brewing Company is a fiercely local company and has remained steadfast
regarding local production. The MBC team are stewards of their communities and the ‘aina, and curators of the craft beer way of life. Their beers have been recognized worldwide for quality and innovation.