(Washington, DC)   – Starting later this summer, DC Brau beers will begin appearing on the shelves of Systembolaget stores throughout Sweden. The brewery’s Brau Pils recently won a tender for a place in the Swedish alcohol monopoly scoring a near perfect 25 in a sensory evaluation and blind tasting among other US craft lagers. DC Brau (www.dcbrau.com) will partner with Great Brands AB (www.greatbrands.se) for distribution, which will begin shipping in June 2018. 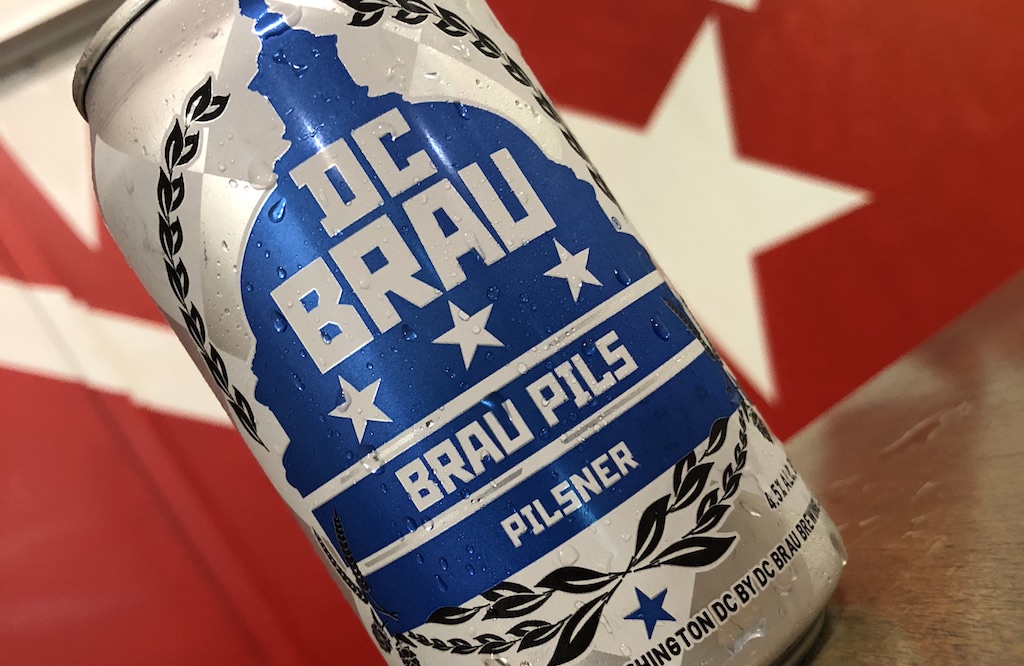 “This opportunity has been a long time coming and we can’t wait to introduce our pilsner to the Scandinavian market later this summer,” says DC Brau’s CEO & Co-Founder Brandon Skall. “We were privileged to have met the team from Great Brands AB more than five years ago at the Craft Brewers Conference shortly after DC Brau began. We thought the tender evaluation would be a good test to see how the Brau Pils stacked up against the rest of the world, and we’re thrilled to say the least with our results!”

As winner of the US Craft Lager Tender, DC Brau will ship 10,000 cases of its Brau Pils via Great Brands AB starting this July for distribution through the hundreds of Systembolaget monopoly stores this fall. Before the pilsner releases, the partnership has a one-off launch planned this summer of 750 cases of DC Brau’s Turbo Boost Multiball Experimental IPA that is set to ship from Washington, DC on June 4th.

“This is a huge opportunity for us to continue our growth that began late last year, adding more than 1,000 extra barrels to our production schedule annually,” says Skall. “We’ve already expanded our cellar to meet the demand, and are excited about the possibilities this partnership provides us both abroad and here at home.”

For compatibility between the US and Scandinavian markets, DC Brau’s Turbo Boost Multiball and Brau Pils packaging will be changing to include information in Swedish, Finnish and Norwegian, as well as some aesthetic updates. While the Turbo Boost Multiball can will get only minor upgrades, like a fully-wrapped 16-ounce can instead of the previous sticker treatment, the Brau Pils can will undergo a full redesign, with the trademark bright yellow cans converting to a blue harlequin pattern with the capitol dome logo to bring it in line with DC Brau’s other flagship beers — The Public, The Citizen and The Corruption. The new Brau Pils cans will be introduced into the US market gradually as the current design is phased out later this summer into the fall.

When co-founders Brandon Skall and Jeff Hancock opened the doors to their brewery in 2011 in northeast Washington, DC Brau Brewing Company became the first packaging brewery inside the District of Columbia since 1956. DC Brau’s signature brews include: The Public (Pale Ale), The Corruption (IPA), The Citizen (Belgian-style Ale), Brau Pils (German-style Pilsner), and Penn Quarter Porter (Robust Porter), with seasonal and special brews available throughout the year including the award-winning On the Wings of Armageddon (Double IPA). For more information on DC Brau, visit www.dcbrau.com, and follow on social media @dcbrau.