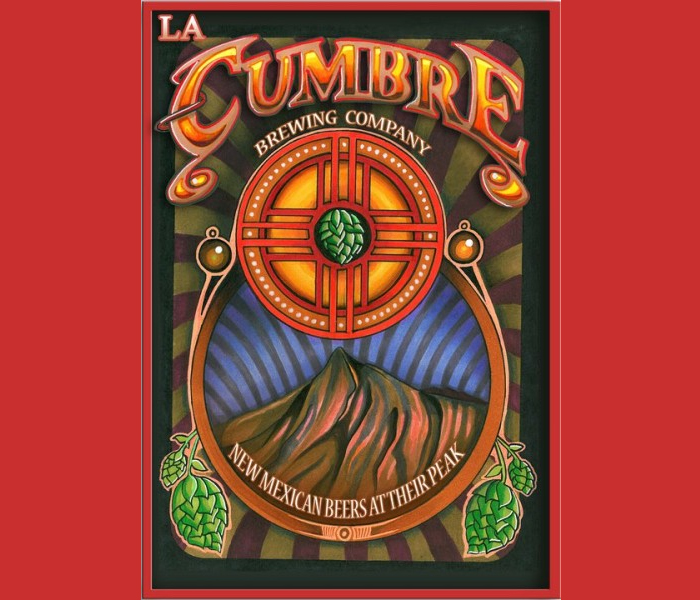 “I have personally received thousands of emails from craft beer drinkers in Colorado wanting our beers and we are very pleased to finally be able to fill that demand,” said La Cumbre founder and Master Brewer, Jeff Erway. “We are stoked to have found a distribution partner with such a high regard for the craft,” he added. “The staff at Crooked Stave are beer people. They’re our people. It’s a perfect fit for us!”

“We are thrilled to partner with such passionate artisans,” adds Gary Bray, Vice President/GM of CSA Distributing. “Let’s get elevated, Colorado!”

There is no denying Coloradans take their craft beer seriously. The state is home to some of the world’s most award-winning breweries and La Cumbre is honored and proud to be among such great company. Elevated IPA, the Brewery’s flagship, earned a gold medal at the 2011 Great American Beer Festival (GABF) and a bronze medal at the 2012 World Beer Cup. Malpais Stout took silver at both festivals the same years. Project Dank IPA earned a bronze medal at the 2013 GABF, a gold medal in the American Cask category at the 2014 Great British Beer Festival and is the 2014 National IPA Challenge winner.