Half Acre Introduces Daisy Capra, Out This Week

(Chicago, IL) – This year we decided to pursue a different iteration of Daisy Cutter…. Daisy Capra. 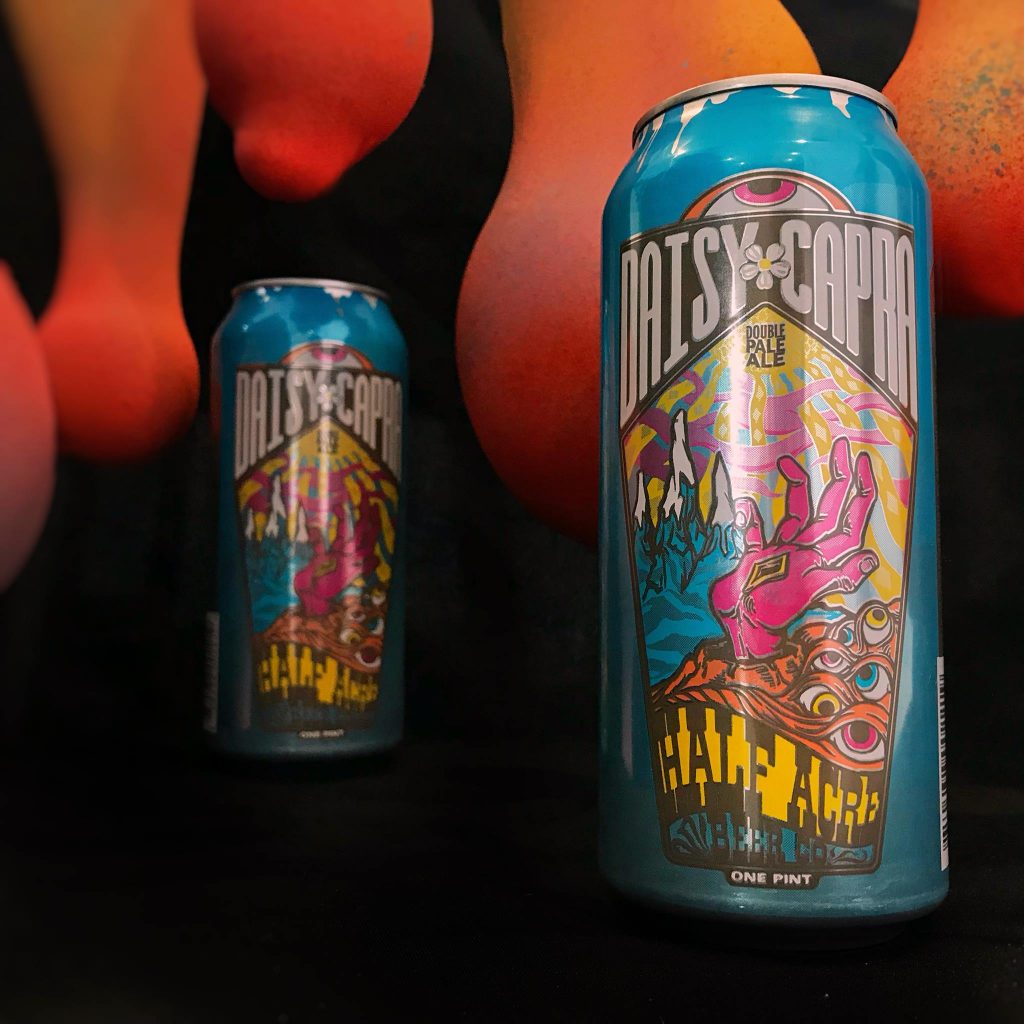 All Daisy forms are a pulpit for hop evangelism, but it’s the malt profile that places Daisy. In an era of increasing malt transparency, the presence of barley impact, and specifically Daisy’s, gives it its tie back to the time and place of its origin.

But while the grist remains eternal, we pursued a totally new hop blend, based around the grigio-esque, raspberry and cantaloupe of Enigma. Citra, Ekuanot, Centennial and CTZ cut the rest of its tones, a dense and tropical edible arrangement.

Daisy Capra will be released at our brewery locations on Friday, March 2nd in 4packs of 16oz cans. It will see full distribution the following week, hitting trusted beer vendors throughout Illinois, New York City, Philadelphia, and portions of Wisconsin.

About Half Acre Beer Company

You can come get to know our beers and the people behind them at either of our two locations.

Our original brewery on Lincoln Avenue is home to our Brewery Shop, where you can sample or purchase to-go, and a Tap Room, where you can stay, get a bite to eat and get to know who we are and what we do. You can now also visit our new brewery, on Balmoral Avenue, where we have a beer garden in nice weather and a completely separate food program.