We are back with a Labor Day edition of FUTURE BEERS. Have a look at new beers from Heavy Seas Beer, New Belgium Brewing, Smog City Brewing as well as Victory Brewing. Cheers!

HeavySeas Partnership Imperial Brown IPA – Heavy Seas has had a successful run of collaborations within their Partnerships Series, and the latest one is with their new neighbor, Stone Brewing. You would think this would have some real hop character having Stone involved. 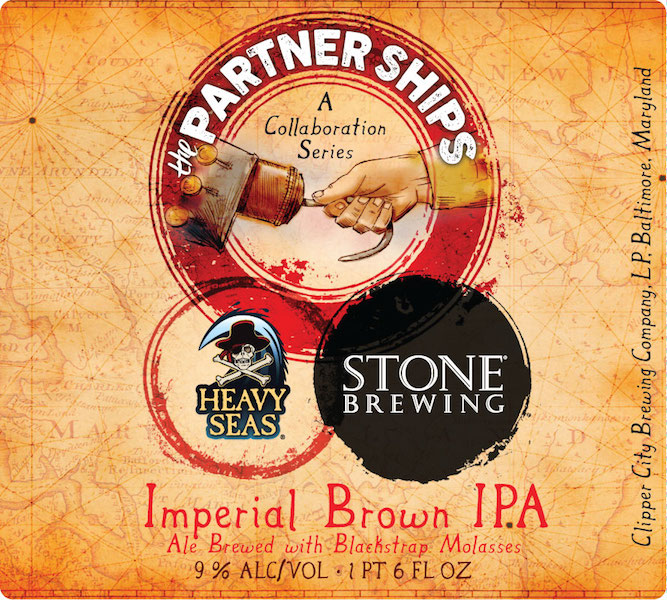 While not quite a future beer, New Belgium Sunshine gets some new can duds. Can you tell what has changed? 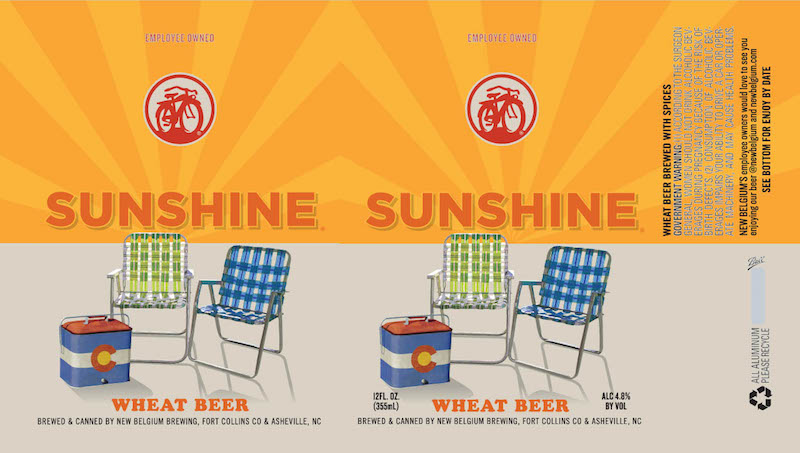 Smog City Brewing’s local favorite from the “Taproom Collection”, Kumquat Saison has gotten a new label and initiative. They are now teaming up with a group called Food Forward, a non-profit geared towards local food waste awareness and hunger issues. We expect to see this in Smog City’s distribution network. 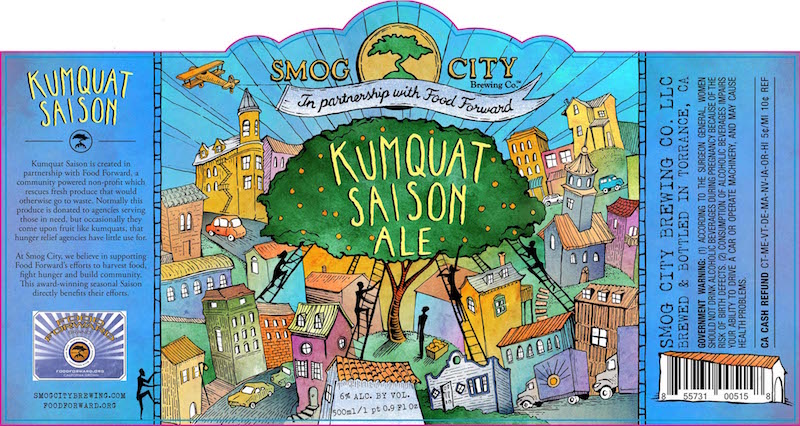 Victory Brewing has what appears to be a strong, celebratory ale headed our way. Victory Jubilee looks to be a Biere de Champagne (an ale re-fermented with Champagne yeast and cellared similar to how Champagne is cellared), and clocks in at 12%. 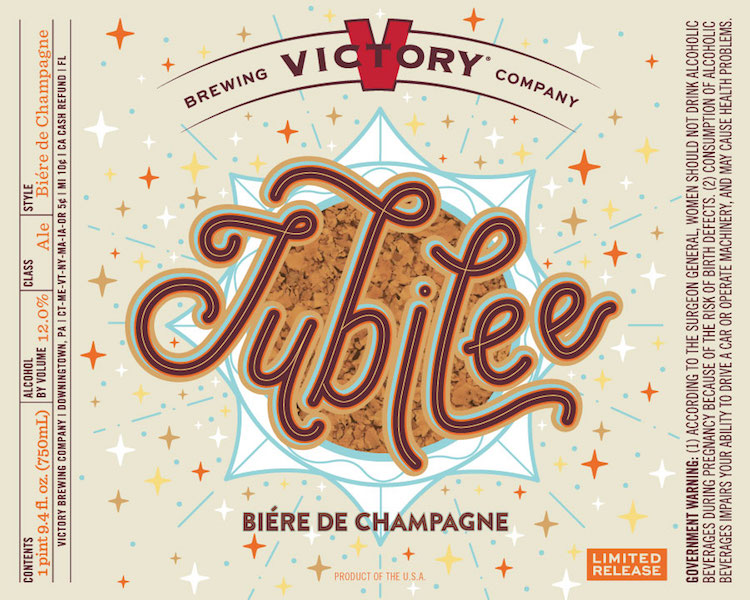