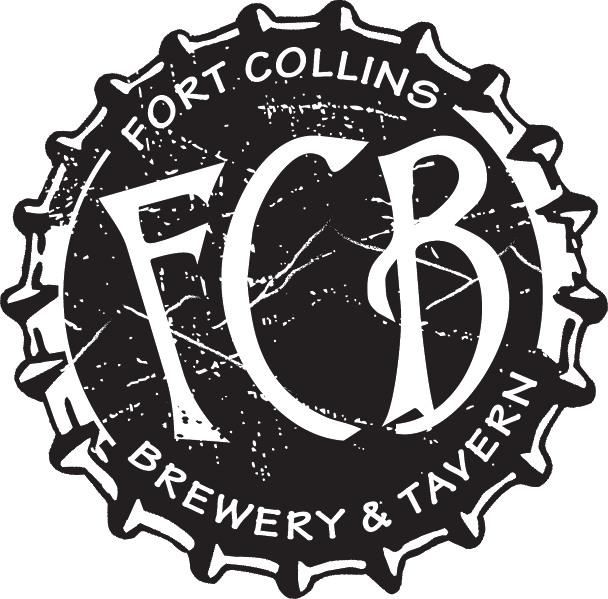 Most notable about the brew is the amount of chocolate (25 gallons) utilized. FCB worked with Cholaca, a Boulder-based company offering pure liquid cacao. Unlike chocolate bars which often include additives or preservatives, Cholaca offers a liquid form that is made with only cacao, water and coconut sugar.

According to Cholaca Chief Executive Officer Ira Leibtag, Cholaca’s liquid cacao offers a premium cacao alternative for brewers. “Cholaca uses the finest cacao in the world. Since it’s already liquefied, it can be added post fermentation and there is no waste material. The result is an enhanced chocolate flavor to beer as opposed to an extracted flavor,” says Leibtag. In addition to Cholaca, the brew rests on Serrano, Pasilla and Poblano peppers to add a spicy kick.

The result is a palatable 7% ABV stout with intense chocolate flavor that is balanced by flavors of vanilla and spicy cinnamon. The combination of flavors will produce a restrained sweetness and mouthfeel that will emulate the flavors of Mexican Chocolate Cake.

Insider scoop: FCB will also be reserving a portion of the brew to age in tequila barrels, just in time for GABF.

About FCB: Fort Collins Brewery & Tavern is a family-owned, handcrafted microbrewery and full service tavern in Northern Colorado, established in 2003. FCB offers an outstanding lineup of 50 ales and lagers that can be found on tap as well as in bottles throughout the U.S. FCB is a 2015 GABF® Gold Medal Winner for Oktoberfest in the Dortmunder/German-Style Oktoberfest category. For more information, visit fortcollinsbrewery.com or call 970-472-1499. Brewery tours run Monday – Friday by appointment and Saturday from 12 – 4 p.m. (at the top of the hour).
Create – Share – Savor

About Cholaca:  Boulder-based Cholaca was founded in 2012 by Ira Leibtag with a desire to bring healthy, organic cacao, in its purest form, to the masses while curating strong partnerships with the indigenous farmers of Peru and Ecuador. These partnerships have allowed Cholaca to promote regenerative and sustainable agriculture practices while helping protect the rainforests, which are constantly under threat. Cholaca is made from one of the planet’s most nutrient-rich superfoods, and has many uses from drinking as an alternative to caffeinated coffee or tea to baking to mixed warm and cold drinks. Find our more at www.cholaca.com or @Cholaca2.