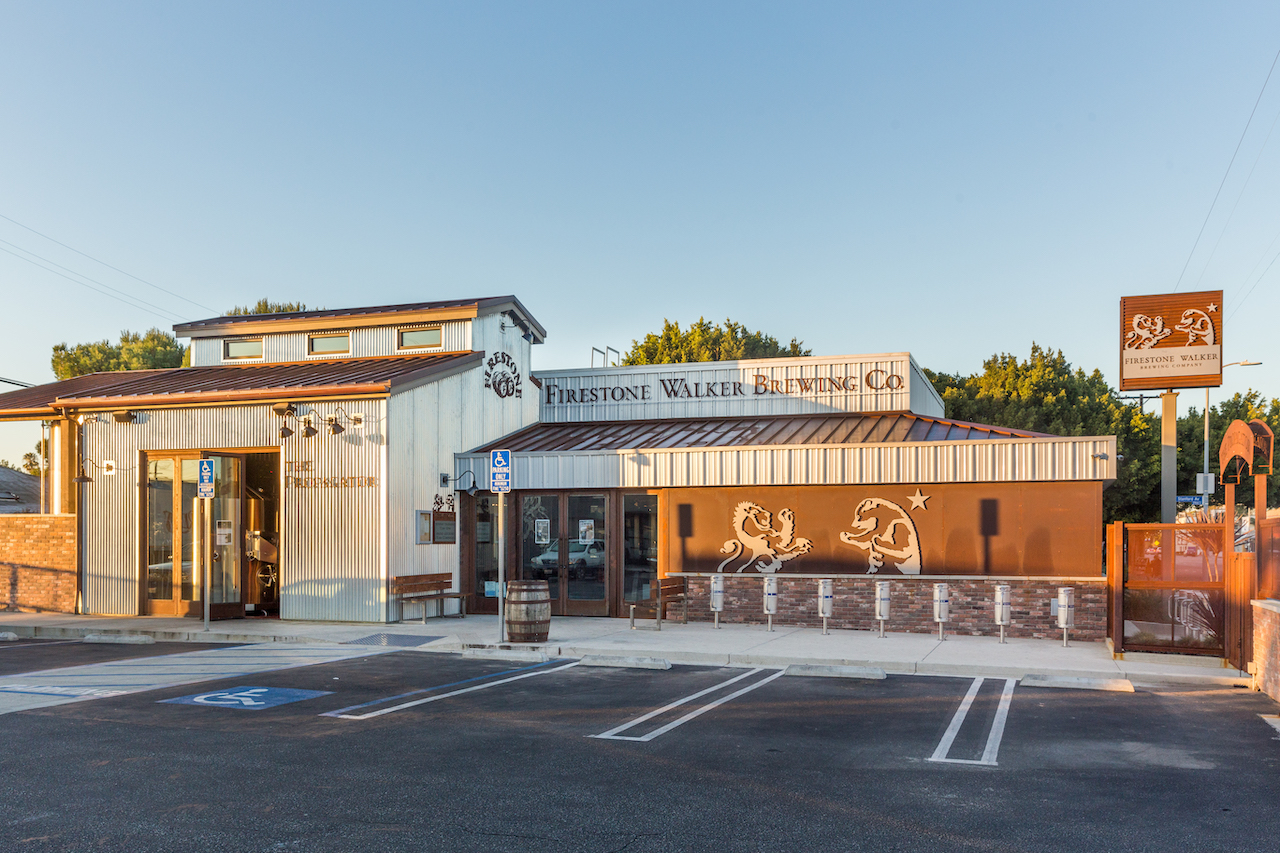 “This community has opened their arms to us, and in three short years we have a home away from home—we are very grateful,” said proprietor David Walker. “This is our way of paying tribute to the creative energy that we love about this place.”

The party will be held open-house style from 11 a.m. to 4 p.m. in the outside common area of The Propagator. Guests will be able to purchase a $15 punch card, good for two beers, a small plate and a commemorative Klean Kanteen stainless steel pint cup.

The family-friendly festivities will also include:

Established in 2016, the Propagator is a hub of creativity and experimentation, producing R&D beers that set the pace for what’s next from Firestone Walker Brewing Company. The centerpiece of the Propagator is a state-of-the-art small scale Kaspar Schulz brewhouse from Germany. The companion restaurant features a gastropub menu paired with Firestone Walker favorites as well as Venice-only small batch beers.