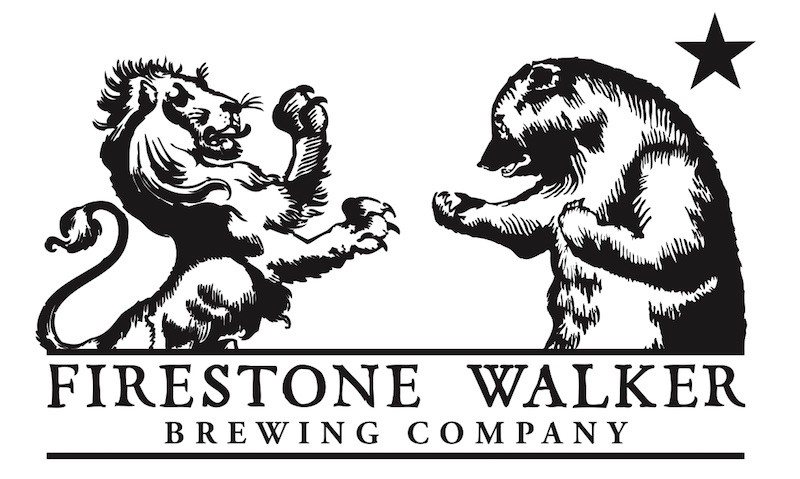 “We are proud to partner with Johnson Brothers of Iowa and finally meet statewide demand for our beers,” said David Macon, Firestone Walker’s vice president of sales and marketing. “They have a great sales force, they call on the entire state, and their craft beer knowledge is second to none in Iowa.”

“Firestone Walker has been a highly sought-after brewery for years, and we get regular calls seeking their beer in Iowa,” said Lyle Stutzman, president of Johnson Brothers of Iowa. “We are excited to partner with them. Both of our companies are family owned, and we share strong family values, hard work, a commitment to quality and outstanding customer service.”

The rollout of Firestone Walker beers begins during the week of May 15 with launch events across the state. The rollout will include both packaged and draft formats of favorites such as Luponic Distortion, Pivo, Union Jack, Easy Jack and DBA. Beers from the limited Leo v. Ursus Chronology and Proprietor’s Vintage Series will also be available.

“There is a lot of mutual excitement as we expand into Iowa,” said John Kellerman, Firestone Walker’s market manager for St. Louis, Southern Illinois and now Iowa. “We recently attended a trade show in Des Moines and there was a line for our beers that lasted for hours. People kept asking when we were coming to Iowa, and we are now thrilled to have an answer.”