(Minneapolis, MN) –  After many months of planning, designing, demolishing, building, crowdfunding, paperwork and brewing, Falling Knife Brewing Company is nearly ready to welcome the general public through their doors. 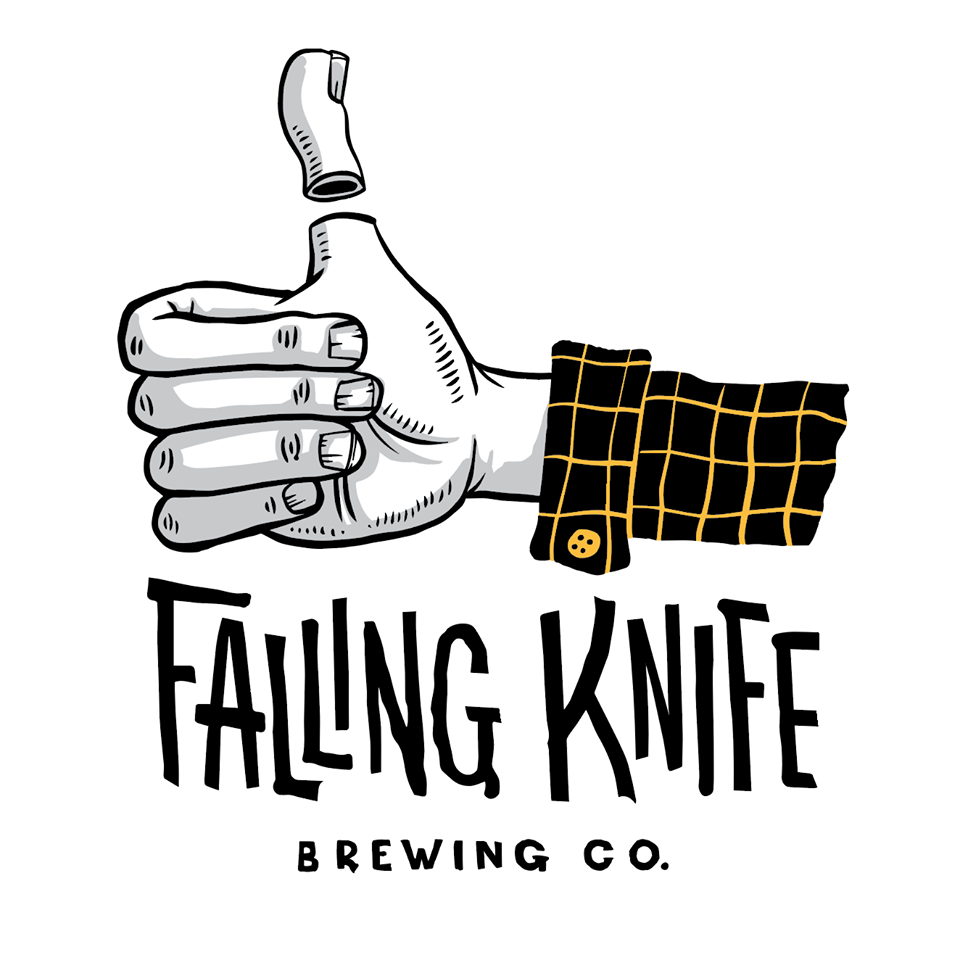 “October 18th can’t come soon enough for all of us here at Falling Knife.” said CRO Dan Herman. “We’ve struggled not to use the words “we can’t wait to invite you into our taproom” in nearly every social media post over these last few months, and it’s because we’re legitimately giddy about sharing this welcoming space and the exceptional beer we’re producing with everyone.”

“We’re getting as much beer ready as possible for October 18th. We’ve made it our mission to make that first impression on guests one that leaves them immediately expecting a dynamic, fun and expertly-brewed variety of beers anytime they decide to share some time with us.” said head brewer Robbie Denaway.

That sense of wonder and playfulness will be felt throughout the taproom itself, where visitors will find a knowledgeable and friendly service staff that will take your order while you’re engrossed in the pinball alley, or seated in a booth listening to tracks on Falling Knife’s curated jukebox.

“That first sip of beer on October 18th, shoulder to shoulder with new and old friends alike, is going to be the most satisfying beer to ever touch my lips” said CEO Andy Rutledge. “The first of many we’ll all be drinking together.”

About Falling Knife Brewing Co.
Falling Knife Brewing Company is a craft brewery in Northeast Minneapolis dedicated to providing world-class beers and service to our guests, value to our partners, and purpose to our co-workers. The brewery taproom at 783 Harding St NE serves a wide variety of beer styles from 16 taps in a unique and relaxing space.