(Knoxville, TN) – Elkmont Exchange | Brewery & Eating House collaborated with Knoxville based Loch & Key Productions to develop a visual telling (see below) of the inspirations behind their brewpub and the team that makes it possible. Founders Alex Violette, Ryan Davenport, and Bethany Lovato have spent over two years planning Elkmont Exchange down to the every detail after their careers led them across the world. Their vision for providing a flavor driven craft beer and dining experience has become a reality in North Knoxville, TN. Loch & Key Productions filmed much of the story from construction to opening; and everything in between. 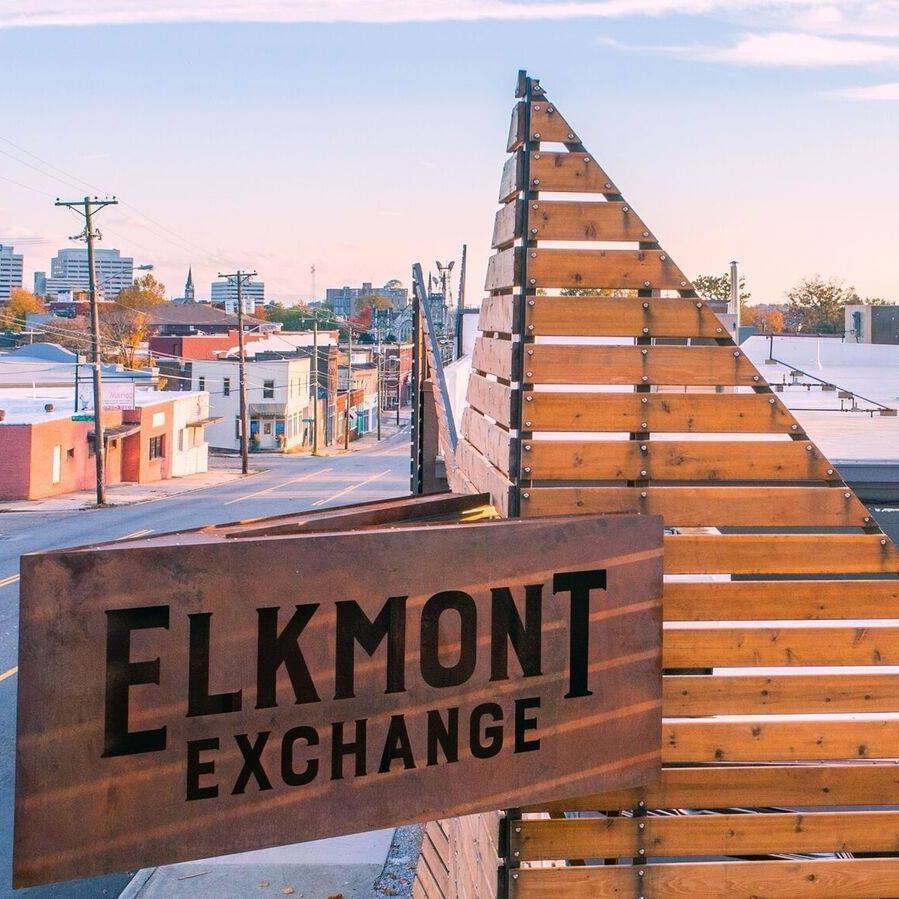 “We wanted people to understand more about who we are and what we represent as a company. We have put all of our passion into Elkmont Exchange and that’s the beauty of being a small business; consumers get to feel a connection with the faces behind the product.” Violette stated about the video. Elkmont Exchange | Brewery & Eating House has twenty-four rotating taps, which consist of a wide variety of both traditional and experimental beer styles. The “Eating House” side of Elkmont Exchange features an expansive charcuterie program, with house-cured meats and house-made sausages on display in a curing room visible from the restaurant. In addition to charcuterie, Davenport has crafted a full menu of dishes designed to be paired with beer. The team worked with many local architects and artists to design the space and custom fixtures that can be seen throughout. Elkmont Exchange | Brewing & Eating House is a proud nominee for the 2018 Orchid Awards for the revitalization they completed to their building at 745 North Broadway. These awards have been presented to Knoxville’s most beautiful properties since 1979 by the local non-profit, Keep Knoxville Beautiful.

For more information about Elkmont Exchange; go to www.elkmontexchange.com.