(Poncha Springs, Colorado) – Elevation Beer Company is sending a limited amount of its Black and Double Black Series releases this December for a sneak peak of the award winning Colorado brewery’s beers into Washington State.

“Sheila and I lived in Seattle for two years, Washington and its unbelievable breweries, bars, bottle shops, and food scene have always held a special spot in our hearts.” Says Elevation Co-Founder Xandy Bustamante. 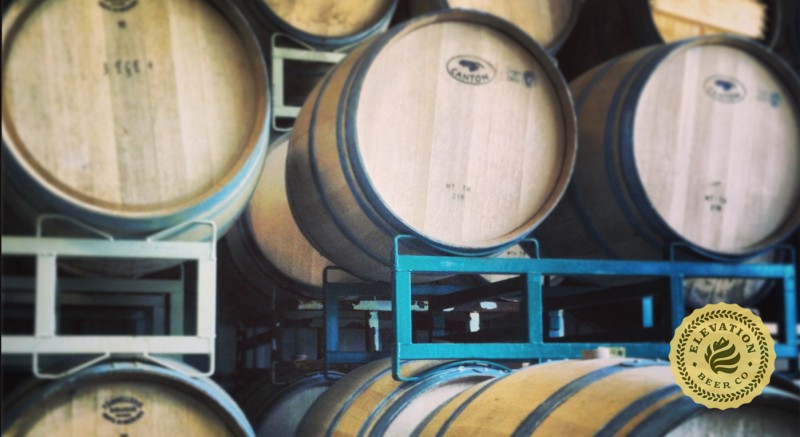 Elevation will be pouring at Brouwer Café’s Big Wood Festival Thursday, December 4th and will be hosting an official meet and greet Friday, December 5th at The Pine Box for industry, press, and craft beer fans.

The events will serve as a soft launch for the brewery into Washington State, with an official launch planned for early 2015. Elevation will only be sending draught this time, so make sure and hit up your local beer bar as only a small amount of Elevation’s beers were sent into the state.

“We brought a pretty killer line up of our beers and are excited to share pints of some our our and Washington’s finest beers with our new and old friends in Washington.” Says Bustamante.