(AKUREYRI, Iceland)  – Einstök Beer Company today announced that it is selling its craft beer with Glazer’s in Arkansas and Rhoades Beverage in Indiana this month, followed in June by Tivoli Distributing in Colorado and Powers Distributing in Michigan, expanding its distribution in the United States to 14 states. Along with the US and its home country Iceland, Einstök is now available in 14 countries, including the British Isles, Europe and China. 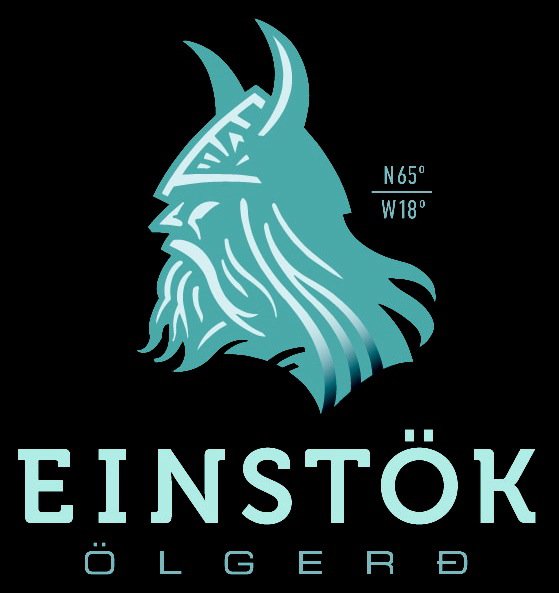 “With so many great local breweries, craft beer enthusiasts are asking retailers for unique, high-quality options to expand their flavor and cultural horizons,” said Jack Sichterman, Einstök Founder and BeerMaster. “Considering we brew in the north of Iceland with a single source of glacial water, Einstök answers that question better than just about anybody right now.”

Expansion into the Midwestern US continues a slow and steady approach that has seen Einstök sales double every year since its first production in 2011. Based on data from Statistics Iceland, Einstök is the largest exporter of alcoholic beverages from Iceland, representing nearly 85% of all beer exports and 95% of all beer exported to the US.
“From day one, we set out to brew high-quality ales and create a global brand that would resonate with craft beer drinkers worldwide,” said David Altshuler, Einstök Founder and Chief Executive Officer. “The addition of these great beer states continues our methodical, strategic path to growth.”

To learn more about Einstök and to access the Ale Locator, visit www.einstokbeer.com.