(ESCONDIDO, CA) – On September 6, 2016, Stone Brewing will welcome Dominic Engels who brings more than a decade of qualified leadership experience to Stone. The company’s co-founder, Greg Koch, will be promoted to Executive Chairman, and co-founder Steve Wagner will remain President. 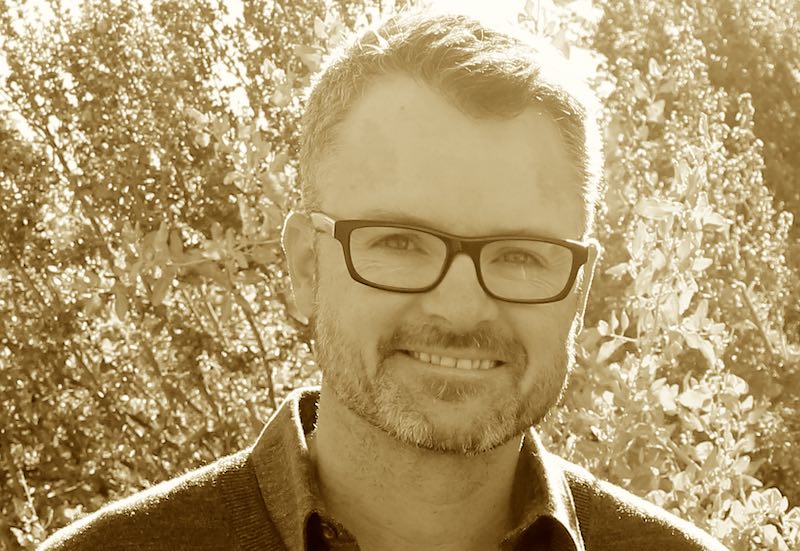 “We interviewed a lot of talented people who were interested in this role,” explains Wagner. “I was personally impressed with Dominic’s accomplishments and we connected right off the bat. He has a great skill set for the role and he is by far the best ‘cultural fit’ of anyone we talked to.”

Dominic worked most recently with The Wonderful Company where he held several different leadership positions over the last 11.5 years.  Most recently, Dominic was president of POM Wonderful.  Before that he lived in Europe with his family (wife and three boys ages 7, 11 and 13) for four years in Waterloo, Belgium.  There, he ran European and Middle East operations for POM and Wonderful Pistachios.  Prior to Europe, he was global head of marketing for Wonderful Pistachios and Almonds for 5.5 years.

“After nearly a year of searching for just the right person to help us lead our company into the future, we’ve finally been successful.” said Koch. “Dominic’s experience guiding companies through periods of growth, on a global scale, have us really excited about the future of Stone.”

Founded by Greg Koch and Steve Wagner in 1996, San Diego-based Stone Brewing is the 10th largest craft brewer in the United States. Stone has been listed on the Inc. 500 | 5000 Fastest Growing Private Companies list 12 times, and has been called the “All-time Top Brewery on Planet Earth” by BeerAdvocate magazine twice. The multifaceted company is the first American craft brewer to independently build, own and operate their own brewery in Europe (Berlin, Germany), and also opened a production brewery in Richmond, Virginia in 2016. Known for its bold, flavorful and largely hop-centric beers, Stone has earned a reputation for brewing outstanding, unique beers while maintaining an unwavering commitment to sustainability, business ethics, philanthropy and the art of brewing. For more information on Stone Brewing, please visit stonebrewing.com or the company’s social media sites: Facebook, Google+, Instagram, Pinterest, Twitter and The Stone Blog.