(Surrey, BC, Canada) – Central City Brewers + Distillers is ringing in 2016 with a big splash with the unveiling of their highly anticipated sour beer – Sour Brown I Barrel-Aged Sour Ale.

“We decided on a sour beer program when this brewery was first designed because we feel that sour beer is a relevant style for a craft brewery,” says Gary Lohin, Central City’s renowned Brewmaster. “We decided to use the Belgian method of souring the beers since it is the birthplace of this style, and used various yeast cultures to produce the unique and notable flavours, and aged them for two years in the Cabernet Sauvignon oak barrels and French oak foeders. The result is a complex flavour that balances the sour notes with a melodic malty character.”

Central City is unveiling their Sour Brown I Barrel-Aged Sour Ale at the inaugural launch on Thursday, January 14 from 6 p.m. to 10 p.m. at Central City on Beatty Restaurant (871 Beatty Street, Vancouver).

The limited edition Sour Brown I Barrel-Aged Sour Ale is available in 750 ml bottles and will be available in Western Canada, Ontario and throughout the US Pacific West Coast in late January. 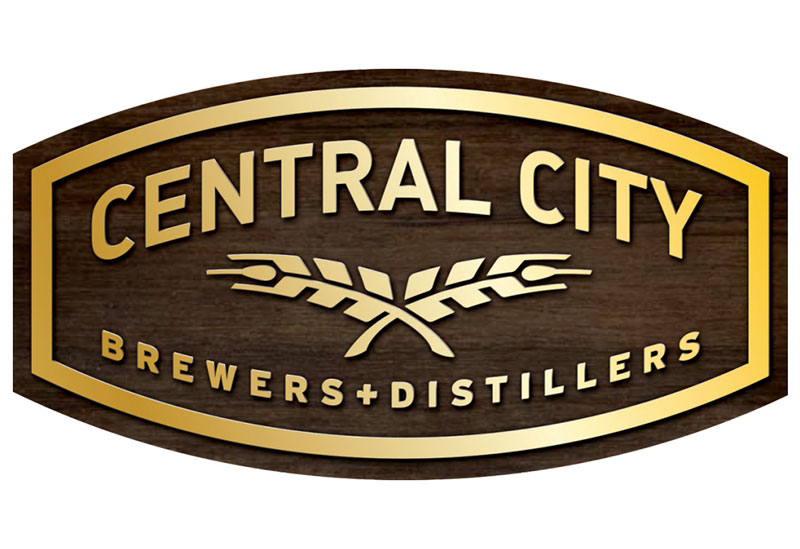 About Central City Brewers + Distillers:
Central City is a craft brewery in the business of developing, producing and selling international award-winning premium craft beer and high quality distilled spirits brewed without compromise. Based in Surrey, British Columbia, CCBD was voted Canada’s Best Brewery of the Year in 2010 and 2012. Its Red Racer brand has become a cult icon among craft beer enthusiasts throughout North America. Founded in 2003 as a brewpub and liquor store in downtown Surrey, CCBD celebrated its 10th anniversary in 2013 with the grand opening of a brand new, 68,000 sq. ft. brewery and distillery on Bridgeview Drive. It opened a second restaurant in downtown Vancouver, Central City on Beatty in 2015.