This week, the company launches its sixth beer, the Morningside Porter – a 4.8% ABV Porter with a lasting head and sweet and roasted aroma. In addition to the six mainline offerings, smaller batches – such as Bourbon-barrel aged Bridge and a Belgian variety of the Blonde X – have also been made available in the Tap Room at Butcherknife and select accounts. 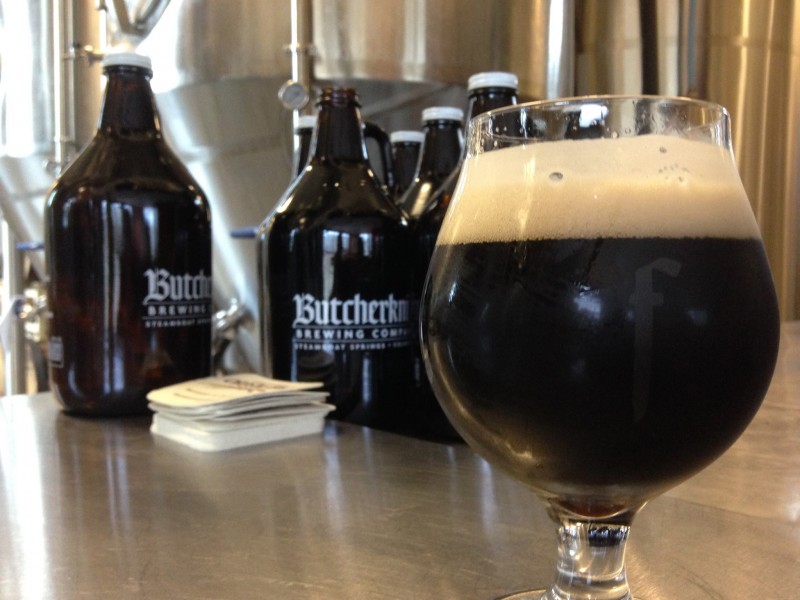 “We’re excited to announce the first true launch party for a Butcherknife beer – at 9AM this Sunday, September 14th. We feel that Master Brewer Nate Johansing’s recipe for the Morningside Porter stands on its own as wonderful offering, but we’re really looking forward to introducing our collaboration with Steamboat Coffee Roasters – the Morningside Coffee Porter,” said Mark Fitzgerald this week. Fitzgerald is co-founder and co-owner with Johansing.

Butcherknife plans to distribute over 1000 barrels of beer in its first 12 months of operation, with plenty of space in its custom- built facility and a strong plan for growth going forward. Though draft-only for now, the company intends to begin packaging its most popular varieties in smaller formats before those first 12 months are up.

Located in Steamboat Springs, CO, Butcherknife will produce and package beer for sale across the state. Created, owned and operated by locals, the company’s focus is the crafting of quality beer with passion, using water fresh from the purest source: Steamboat Springs, Colorado – Ski Town, USA©.