(Brooklyn, NY) – In a shocking turn of events, Kirin Holdings Company, the parent company of the famous Japanese lager Kirin Ichiban, has purchased a minority stake in Brooklyn Brewery.  While Brooklyn has been at the forefront of the craft beer movement for decades, they have been publicly moving from regional to national to international over the past few years. 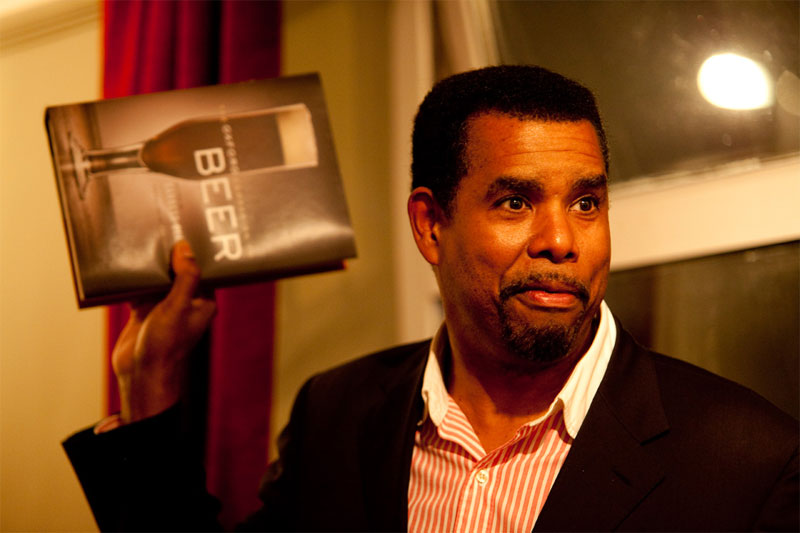 Reaction:  While this is just a minority stake, I feel the same way about this as when Heineken purchased 50% of Lagunitas.  I understand why it happened, as it is needed to enter more markets and to get in the hands of more beer drinkers, I just don’t care for it.  I am a fan of fresh locally made beer, more than imported beer from a foreign land.  Being able to buy beer brewed in USA, Australia and Norway (Brooklyn contract brewing aboard isn’t my cup of tea either) in Japan or Brazil becomes a more a novelty and less about fresh crafted beer.  But this is none of my business and ultimately I respect Brooklyn and Mr. Garrett Oliver for running a successful growing business.

Background of the partnership
Directed towards “the ’future of exciting beer’ created by everyone,” the Kirin Brewery Company, Limited (hereinafter KB) is working to strengthen the Ichiban Shibori brand, as well as actively expand craft beer. Starting with the launch of the craft beer brand “SPRING VALLEY BREWERY” announced in July 2014, KB has worked to expand and promote craft beer in Japan, including a capital and business partnership with the leading Japanese craft beer brewer YO-HO Brewing Company announced in September 2014. In order to further advance these activities, from 2016, Kirin Holdings Company, Limited (hereinafter KH) and KB started exploring the possibility of forming a working relationship with Brooklyn Brewery (hereinafter BB), one of the leading US craft breweries, in Japan and Brazil. Sharing the same “passion for brewing” and “philosophy of mutual respect,” the companies have decided to form a capital and business partnership that includes Kirin acquiring a minority stake in BB.

Under this partnership, KH/KB and BB will utilize the assets of both companies and work to make beer more appealing and further energize the craft beer market in Japan and Brazil. Also, KH and KB will support the growth of BB as a strategic partner.

2. Outline of the capital and business partnership (1) Capital partnership
BB will issue new shares (common shares) to KB, and KB will acquire an approximately 24.5% stake in BB. Under this capital partnership, KH and KB will support the growth of BB as a strategic partner through technological and procurement assistance, and both companies will explore the possibility of new areas of cooperation. BB will remain an independent craft beer brewer and no changes to the current management are planned.

(2) Business partnership
KB and BB will establish a joint venture (planned capital contribution share: KB 60%, BB 40%) in Japan around January 2017 and proceed to roll out the Brooklyn brand. The companies will work to expand the craft beer market using the Brooklyn brand, which is popular among younger consumers in numerous markets worldwide. Also, the companies will consider the development of original products for the Japan market and the launch of a restaurant business in the future.
In addition, KH and BB plan to expand the Brooklyn brand into Brazil. The roll-out scheme and details of the business are still being discussed by the companies.