(AURORA, CO) — Dry Dock Brewing Company took home a silver medal for its Munich-Style Helles from the 35th annual Great American Beer Festival® over the weekend. This achievement is the brewery’s 23rd GABF® medal since it opened in 2005. A complete list of Dry Dock’s awards can be found at drydockbrewing.com/awards. 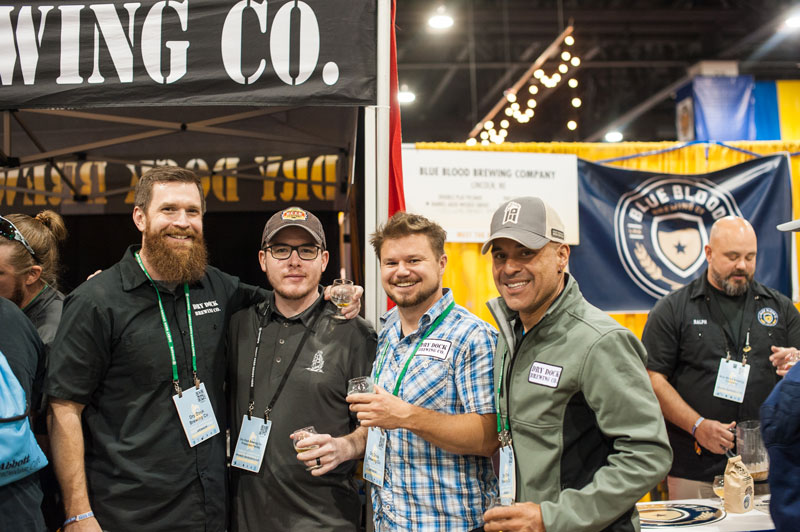 “This is a true achievement for the Dry Dock Brewing team,” says South Dock Head Brewer Tim Evon. “We love how such a simple recipe can yield something so complex, how it can be subtle in color and character yet full and satisfying on the palate, and how it is both dry and richly malt-forward.”

Dry Dock’s Helles is periodically available on draft in both its South Dock and North Dock locations.

Dry Dock Brewing Company was the first brewery in Aurora, Colorado. Since its opening, the company has also won the prestigious Brewers Association’s Small Brewery of the Year award and seven World Beer Cup© awards. To-date, it’s one of Colorado’s top producing breweries made possible by its second production and canning facility North Dock, located at 2801 Tower Road, Aurora 80011. Visit the brewery online at drydockbrewing.com.