(Boulder, CO) —The Brewers Association—the not-for-profit trade association dedicated to small and independent American brewers—today announced that Ann Obenchain has been named marketing director. In this role, she will develop and lead the strategic direction of all BA marketing activities—including membership, key events such as the Great American Beer Festival, sales of Brewers Publications titles and communications to support association priorities. She will report to Bob Pease, president and CEO of the BA. 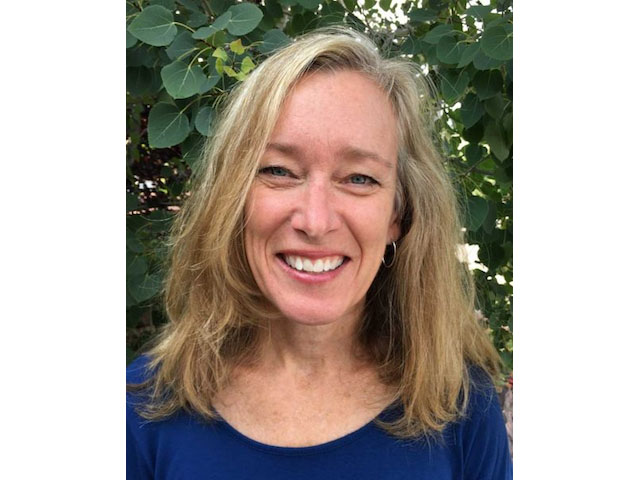 Obenchain comes to the BA as a seasoned marketing and operations executive with proven expertise envisioning and executing marketing and communications strategies for nationally-recognized, active outdoor lifestyle and heritage brands in the for-profit and nonprofit sectors.

“We are thrilled to have Ann take the reins of the critical work our marketing department handles on a day-to-day basis,” said Pease. “She’s well-versed in the intricacies of marketing and communications and has spent significant time working in trade association settings, which will make her a great asset to our team.”

Obenchain replaces longtime Marketing Director Barbara Fusco, who announced she was stepping down after more than seven years. Fusco plans to remain at the BA during Obenchain’s onboarding to ensure a seamless transition.

“We are extremely grateful for Barb’s commitment and dedicated service to the BA over all these years, including now—helping pass the torch to Ann,” said Pease.

Previously Obenchain served as marketing and development director at the Colorado Chautauqua Association, where she led all marketing and communications campaigns, oversaw year-round programming and created various development funding strategies. Prior to that, she served as vice president of marketing and member services at the Outdoor Industry Association, where she focused on strategic planning, development and implementation of all association and member program activities, as well as organizing association events, trade show programs and lobby events in Washington, D.C.

“It is an honor to join the Brewers Association,” said Obenchain. “The BA is at the helm of the ever-evolving craft beer industry, successfully supporting its members and the culture of American craft brewers. I’m excited to work with all of the creative entrepreneurs fueling the growth of the craft brewing community.”

Obenchain is also a leader in the community, currently serving as chair of the Boulder County Cultural Council.