(Kansas City,MO) – Weeks away from celebrating its 26th birthday, Boulevard Brewing Company unveils plans to update its iconic logo and packaging in the coming year. The goal for the Kansas City brewery’s evolution is to provide better visibility for the Boulevard brand at retail, more consistency within brewery’s much expanded beer portfolio, and refresh the brand’s overall visual identity.  Boulevard will begin using the new imagery on signage and point-of-sale merchandise in the early part of 2016 with bottle and packaging changes beginning to roll off production lines in March. 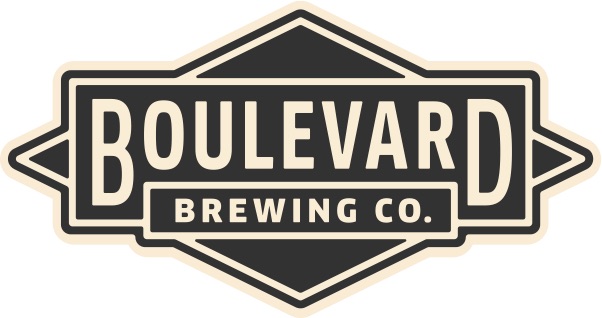 “This is a project we’ve wanted to do for several years,” said Jeremy Ragonese, Boulevard’s Director of Marketing. “The identity wasn’t broken, but we saw an opportunity to enhance it and make it more representative of what Boulevard is today. It has been nearly 16 years since we’ve made any significant alterations to our core packaging architecture, and this evolution is a way to both recognize Boulevard’s growth and demonstrate our commitment to the brewery’s future.” 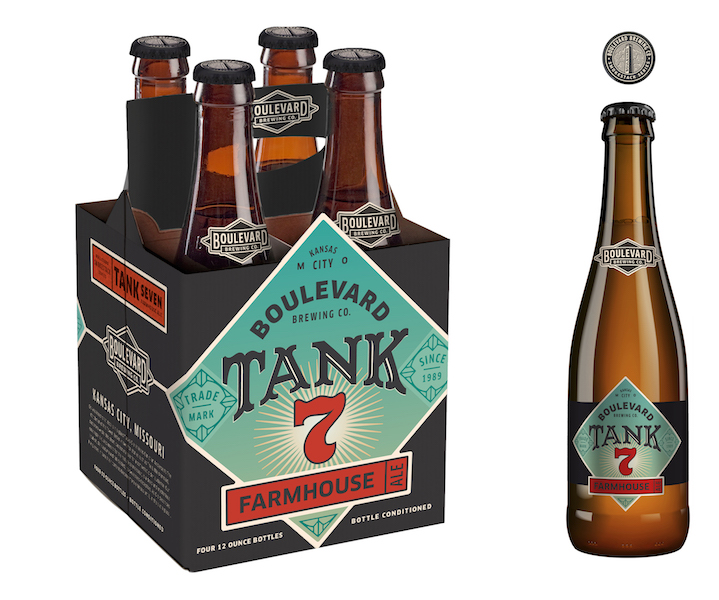 Early in the project the Boulevard marketing team established a partnership with Helms Workshop, a brand design studio known for its award-winning concepts within the beverage industry, to bring in an outside perspective. Christian Helms and his team took the brewery through the initial rebranding work before Boulevard’s internal design team evolved the concepts to land on the final imagery consumers will see next year. The new work is an important step forward, but still showcases the key traits and characteristics used to build the brewery’s iconic image since 1989.

For more information about the evolved branding please visit boulevard.com for a dedicated blog on the process. The brewery will continue to communicate about the new look through its website and social media outlets in the months to come leading up to the distribution at retail.

About Boulevard Brewing Company
Boulevard Brewing Company has grown to become one of the reputable specialty brewers in the Midwest, dedicated to the craft of producing fresh, flavorful beers using traditional ingredients and the best of both old and new brewing techniques. In 2014, Boulevard became part of the world-renowned Duvel Moortgat family of breweries. For more information, visit www.boulevard.com, boulevard.com/facebook, or follow us on Twitter at boulevard.com/twitter.