(Kansas City,MO) – Boulevard Brewing Company today announced that agreements have been signed with Union Beer Distributors and Craft Brewers Guild of New York, and the Kansas City brewer’s distinctive beers will soon be available on shelves and taps throughout New York City. Beginning next month, beer lovers in the Big Apple will be able to enjoy Boulevard’s year-round Smokestack Series, with additional offerings from the brewery’s core lineup to roll out later this summer. 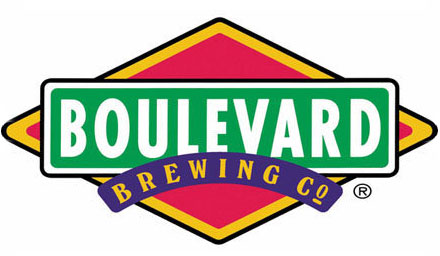 “New York City has been on our minds for some time,” said Steve Mills, Boulevard’s vice president of sales. “But we had to wait until we could do it right, to wait until we had the capacity and the right partners in place to support this important market. We’re really excited, and look forward to being part of the area’s happening beer scene.”

Boulevard will officially launch on March 2nd with a week of events throughout the city. Tank 7 Farmhouse Ale, The Sixth Glass, Dark Truth Stout, Long Strange Tripel and The Calling IPA will be available on that date, along with a handful of Limited Release and seasonal Smokestack Series beers. Select Boulevard core beers – including 80-Acre Hoppy Wheat Beer and Pop-Up IPA – will be introduced this summer. The brewery will publish details on launch events on their website and social media outlets.

About Boulevard Brewing Company
Boulevard Brewing Company has grown to become one of the largest specialty brewers in the Midwest, dedicated to the craft of producing fresh, flavorful beers using traditional ingredients and the best of both old and new brewing techniques. In 2014, Boulevard became part of the world-renowned Duvel Moortgat family of breweries. For more information, visit www.boulevard.com,find us on Facebook at  facebook.com/boulevard or follow us on Twitter at twitter.com/boulevard_beer .