(Denver, CO) – The year 2015 will be one of growth and innovation for Breckenridge Brewery. With its new farm-inspired brewery campus opening in May, the brewery projects 30% growth in volume and the flexibility to produce more small-batch beers, exciting collaborations, and interesting one-offs. The new brewery in Littleton, Colorado, is wrapping up construction. In addition to the 76,000 square-foot brewery, cellar, and warehouse buildings, the campus includes its Farm House restaurant, which promises an open and welcoming visitor experience with a farm-to-table menu, an outdoor beer garden and music venue, and a world-class tour program. 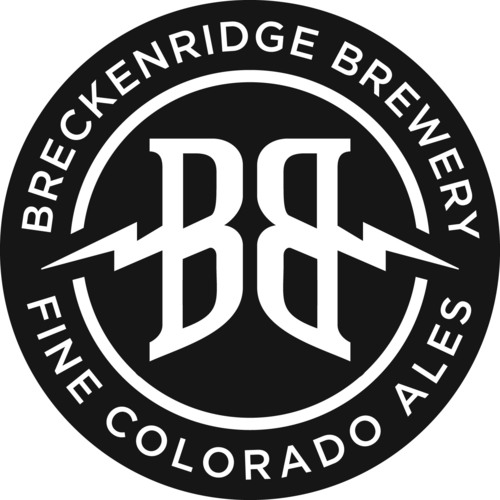 Last year was a challenging year for Breckenridge Brewery as it fought capacity constraints which held the brewery at 64,371 barrels, a 4.15% increase in volume over 2013. But a look at the core business shows impressive brand health.

Despite its capacity limitations, the brewery was able to grow key brands by strategically freeing up fermentation space. It discontinued a 3.2% ABV beer brewed only for Colorado and reduced lagers in its portfolio, most notably spring seasonal Pandora’s Bock, which has been replaced with Ophelia Hoppy Wheat. George O’Neill, Director of Sales for Breckenridge Brewery, shares that, “The sales staff worked hard to establish clear brand standards with distributor and retail networks which drove growth on the items identified as the core. This disciplined approach has set us up well for 2015 as we make the move to our new brewery.”

This year the company is doubling its sales and marketing staff, another strategic move to add support to its distribution networks and provide more resources to launch new brands. “We’re building up our barrel-aged program, something we wouldn’t be able to do without our new brewery,” says Todd Usry, Brewmaster and Director of Brewing Operations. “We’re also experimenting with new hop and malt varieties and have plans for some great collaborations with other brewers this year.” Two barrel-aged limited release beers are presently conditioning, soon to be released in draft. Spring seasonal Ophelia is aging in tequila barrels, while 471 Double IPA soaks in whiskey barrels awaiting fresh hops. “You’ll see more of these special treatments in the second half of this year,” Usry adds.

2015 will be a landmark year for Breckenridge Brewery. Evidence won’t just be found on the shelves and in pubs, ale houses, and restaurants. Locals and visitors to Colorado should put the Littleton brewery on the “must see” list for a unique beer tour experience. “A lot of thought has gone into the guest experience at the Littleton brewery,” explains Todd Thibault, the brewery’s Culture Czar. “We want to make sure people see us for who we are – a fun-loving bunch of folks who take pride in making great beer and living the Colorado lifestyle. We hope to create a connection with each and every one of our guests. Most of all, we want them to have fun along with us – whether they drive, bike or float down the Platte River to get to us.”

Breckenridge Brewery was founded in 1990 in Breckenridge, Colorado. In the past two decades Breckenridge Brewery has grown from a small 3,000-barrels-a-year brewpub to one of the most successful craft beer and restaurant companies in the nation. It now handcrafts more than 64,000 barrels of fresh beer annually and owns and operates five brewpubs and ale houses in the state of Colorado. For more information visit www.breckbrew.com.